Panagariya to leave Niti Aayog, get back to academics

Columbia University was not giving him further extension and he would be leaving Niti Aayog on August 31. 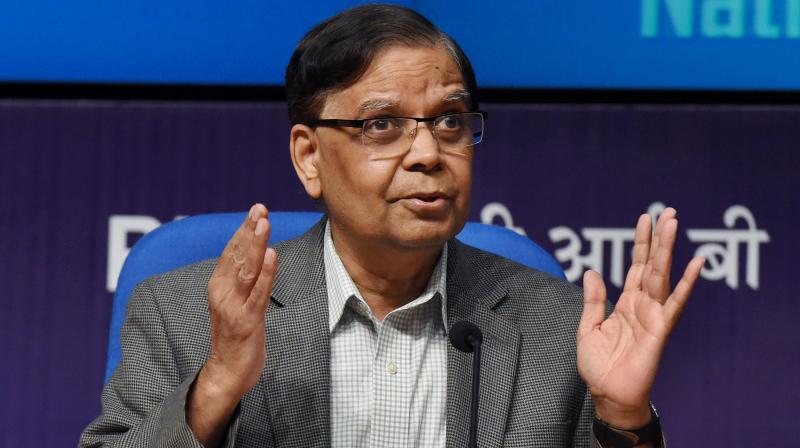 New Delhi: Niti Aayog Vice Chairman Arvind Panagariya on Tuesday said he has written to Prime Minister Narendra Modi to relieve him of his duties by August 31 as he was not getting extension of leave from Columbia University.

The Indian-American economist and Professor of Indian Political Economy at Columbia University, Panagariya had joined as the first Vice-Chairman of the Niti Aayog, which had replaced the Planning Commission, in January 2015.

Talking to reporters, he said the Columbia University was not giving him further extension and he would be leaving Niti Aayog on August 31. He said that about two months ago he had expressed his desire to the Prime Minister, who is the Chairperson of NITI Aayog, to be relieved by August 31.

Panagariya, 64, said the work he was doing at the university would be very difficult to get at his age. In March 2012, he was honoured with Padma Bhushan, the third highest civilian honours India bestows in any field.