2 lakh PoP machines installed for roll out of fertiliser DBT

DBT in the fertiliser sector has been undertaken in 19 districts and it was successful in 16 of them. 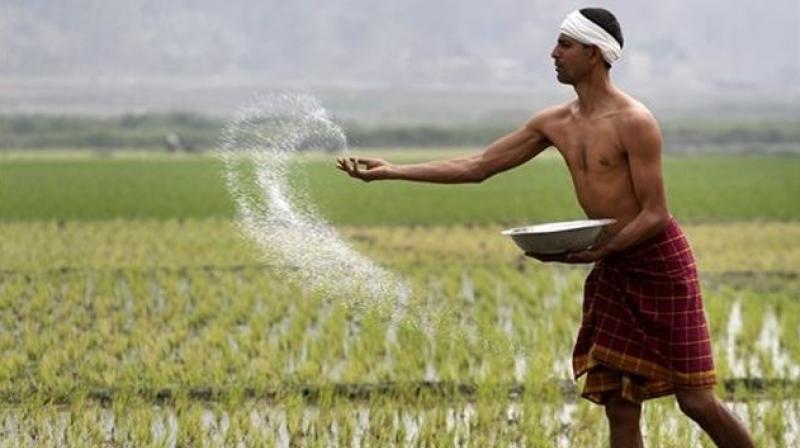 New Delhi: Nearly two lakh point-of-sale (POS) machines have been installed across the country for the roll out of the direct benefit transfer (DBT) for fertiliser subsidies by March 31, 2018, the Lok Sabha was informed on Tuesday.

The PoS machines have reached almost all of the two lakh outlets where the DBT for fertiliser will be rolled out, Minister of State for Fertiliser Mansukh L Mandaviya said during Question Hour.

The minister said the sale of all subsidised fertilisers to farmers or buyers will be made through the PoP devices installed at each retailer shop and the beneficiaries will be identified through documents like Aadhaar card, Kisan credit card and the voter identity.

Under the proposed fertiliser DBT system, 100 per cent subsidy on various fertiliser grades will be released to the fertiliser companies on the basis of actual sales made by the retailers to the beneficiaries, he said.

Mandaviya said a pilot project to introduce DBT in the fertiliser sector has been undertaken in 19 districts and it was successful in 16 of them. The minister said the expected outcome of the DBT include creation of Aadhaar-seeded database of beneficiaries, integration between soil health card data and DBT for optimal use of nutrients and subsidy savings.

"Linking of actual sales to subsidy payments will facilitate a more transparent and faster tracking of funds along the value chain, that is from manufacturers to beneficiaries. Besides, the diversion of fertilisers to the industries will be stopped," he said.

Replying to another question, Fertiliser Minister Ananth Kumar said the government will reconsider the decision to put a restriction on the sale of fertiliser in nearly 20 districts bordering Nepal.