IMF urges countries to work together to reduce trade barriers

For the first time in a long time, trade is growing faster than global GDP, and spreading recovery around the world. 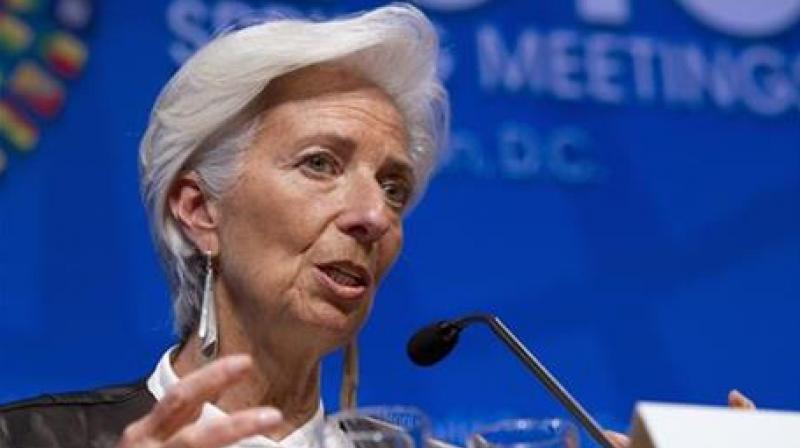 Washington: Describing the United States' decision to impose metal tariffs on the European Union, Canada and Mexico as unfortunate, the International Monetary Fund (IMF) has urged countries to work constructively together to reduce barriers.

"Everybody loses in a protracted trade war. We encourage countries to work constructively together to reduce trade barriers and to resolve trade disagreements without resort to exceptional measures," IMF Spokesperson Gerry Rice said yesterday.

He was responding to questions on the decision of the Trump Administration to impose tariff on import of steel and aluminum from the European Union, Canada and Mexico.

"It is unfortunate that trade tensions are rising at a moment where the global recovery is being supported by trade. For the first time in a long time, trade is growing faster than global GDP, and spreading recovery around the world. Because of trade and innovation, billions of people today enjoy longer, healthier and more prosperous lives," Rice said.

IMF Managing Director Christine Lagarde tweeted, "At the end of the day, if trade is massively disrupted, if the level of trust among economic actors is severely damaged, those who will suffer most are the poorest people”