Jaitley, however, refuted theory that rural sector was drastically affetced due to demonetisation. 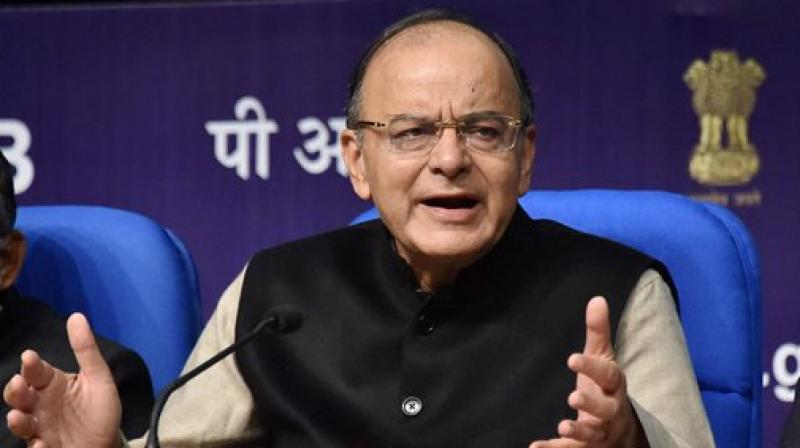 "Remonetisation up substantially, its combination with economic resilience has shown some signs of return of growth," he said.

However he did not buy the theory that rural sector was drastically came to receiving end of demonetisation 'bullet'.

“GDP number belies exaggerated claim by many that rural sector was in distress. Agricultural growth was at record high,” he said.

According to him, remonetisation up substantially, its combination with economic resilience has shown some signs of return of growth.

On Tuesday, Central Statistics Organisation released GDP numbers and pegged growth at 7 per cent for October-December quarter. CSO also said that GDP will grow at a substantially higher rate of 7.1 per cent in during FY17.

Chief statician T C A Anant after releasing the GDP numbers told the mediapersons that it was hard to calculate full impact of demonetisation on economy.

According him a thorough vetting of prevalent fiscal situation was needed to arrive at exact figures.