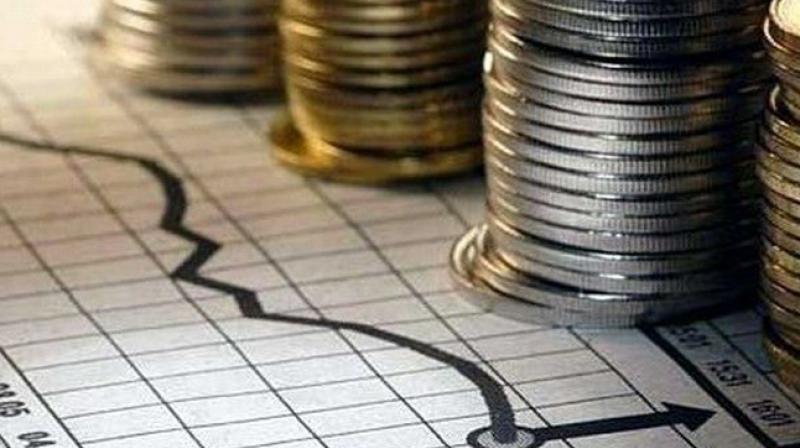 New Delhi: Despite demonetisation, India's GDP grew by 7 per cent between October to December 2016 (Q3 2016-17), according to government data released on Tuesday.

India had grown by 7.4 per cent in the previous quarter July-September 2016 (Q2 2016-17). Central Statistics Office (CSO) retained its growth forecast for the current fiscal at 7.1 per cent.

Surprisingly, the manufacturing sector between Q3 2016 grew by 8.3 per cent against 6.9 per cent in the previous quarter Q2 2016 when there was no note ban. Agriculture sector grew by 6 per cent in Q3 against 3.8 per cent in Q2. Many experts had warned that demonetisation of old currency of Rs 500 and Rs 1,000 on November 8 will hit the economy.

The RBI and other agencies like IMF and OECD had lowered GDP projections arguing that the note ban would have short-term impact on the Indian economy.

Finance ministry said the 7 per cent growth in the third quarter has negated the negative projections and speculations about the impact of demonetisation on growth.

“We had said that most of the reports were anecdotal, not based on statistics. There were reports that manufacturing activities in many sectors were affected due to demonetisation but as we see from the numbers manufacturing growth at very 8.3 per cent is very satisfying number and promising number,” said Shaktikanta Das.

He said that the process of remonetisation has progressed well and was completed today and there is no complaint of cash shortage from banks.