The government currently provides 30,000 rupees towards healthcare for poor families. 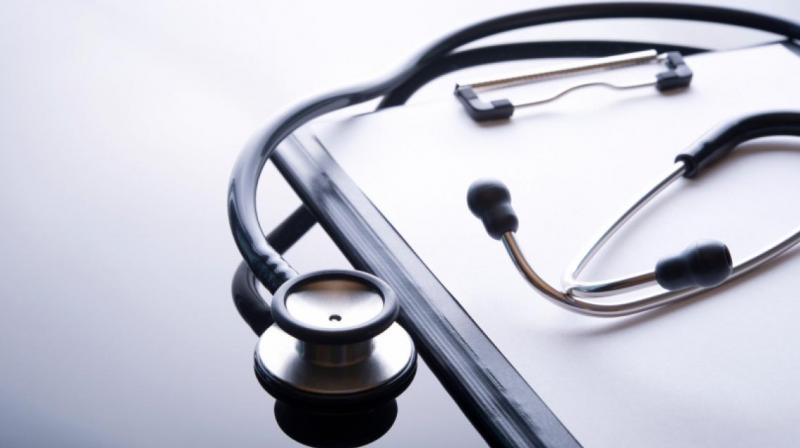 Nearly $190 million was earmarked to improve smaller local health centres accessed by many of the most vulnerable.

New Delhi: The Union Budget 2018 on Thursday announced a national healthcare scheme for half a billion of its poorest citizens in a major giveaway to voters in the final budget before a general election.

Finance Minister Arun Jaitley said India's most vulnerable families would be able to access up to Rs 500,000 rupees a year for hospital cover through the initiative.

India spends a little over one percent of its GDP on public healthcare -- one of the lowest proportions in the world -- a sum the government is aiming to increase to 2.5 percent by 2025.

The government currently provides 30,000 rupees towards healthcare for poor families, but that sum is insufficient to cover most medical procedures.

The programme would take public healthcare in the world's largest democracy "to a new aspiration level", said Jaitley.

"This will be the world's largest government-funded healthcare programme," he told parliament in his budget speech.

"The government is steadily but surely progressing towards a goal of universal health coverage."

He said "adequate funds" would be provided to roll out the insurance program to 500 million of India's poorest nationwide.

Nearly $190 million was earmarked to improve smaller local health centres accessed by many of the most vulnerable, he added.

India is home to 1.25 billion people but lacks sufficient doctors, and state-run hospitals are stretched to breaking point.