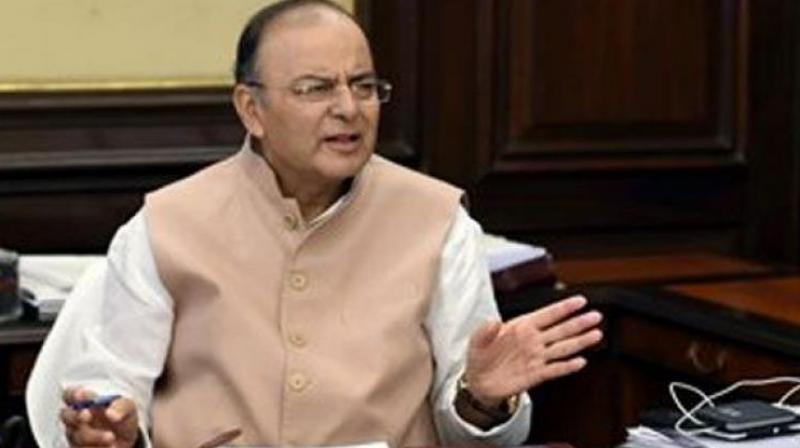 New Delhi: Seeking to improve the ease of doing business, the government today abolished FIPB and decided that foreign investment proposals requiring government approval would be cleared by the ministries concerned.

Finance Minister Arun Jaitley also promised to liberalise further FDI policy in more sectors in due course. "We have now reached a stage where FIPB can be phased out. We have therefore decided to abolish the FIPB in 2017-18. A roadmap for the same will be announced in the next few months.

"In the meantime, further liberalisation of FDI policy is under consideration and necessary announcements will be made in due course," he said while presenting the Budget for 2017-18.

He said that 90 per cent of the FDI is coming through automatic route and only 10 per cent has to go through the Foreign Investment Promotion Board (FIPB). The minister later said that in most of the foreign investment proposals under the government approval route, an investor has to seek identical approvals.

With the abolition of the FIPB, the proposal can be cleared by the ministry concerned itself. Commenting on the move, experts said that the proposal is likely to reduce M&A timelines.

Currently, FIPB offers single-window clearance for applications on FDI in India that are under the approval route. The sectors under automatic route do not require any prior approval and are subject to only sectoral laws.  FIPB was initially constituted under the Prime Minister's Office (PMO) in the wake of the economic liberalisation drive of the early 1990s.

The Board was reconstituted in 1996 with transfer of the FIPB to the Department of Industrial Policy and Promotion (DIPP). It was again transferred to the Department of Economic Affairs, under the Ministry of Finance, in 2003. FDI into the country increased by 30 per cent to USD 21. 62 billion during April-September this fiscal.