Some of the obstacles currently plaguing loan resolution according to the survey is viability issues. 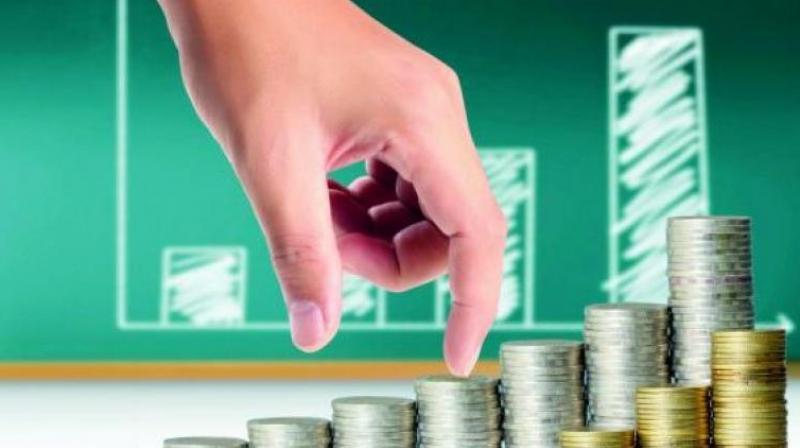 Economic survey 2016-17 has proposed the creation of a public sector asset rehabilitation agency (PARA) to resolve such large and complex cases.

Mumbai: Stating that large write-offs will be required to restore viability to the large corporate borrowers whose cash flow is insufficient to meet their interest obligation, the economic survey 2016-17 has proposed the creation of a public sector asset rehabilitation agency (PARA) to resolve such large and complex cases.

Stressed assets are concentrated in a remarkably few borrowers, with a mere 50 companies accounting for 71 percent of the debt owed by IC1 debtors (those companies whose earnings do not even cover their interest obligations). Based on the
data for the year ending September 2016, about 33 of the top 100 stressed debtors would need debt reductions of less than 50 percent, 10 would need reductions of 51-75 percent, and no less than 57 would need reductions of 75 percent or more, the survey said and added that atleast 13 public sector banks accounting for 40 per cent of the loans are severely stressed with more than 20 per cent of their outstanding loans classified as restructured or NPA’s.

Despite the Reserve Bank of India (RBI) coming out with several schemes for addressing the NPA issues in the system, the survey observed that the stress on corporates and banks have only intensified, which is taking a measurable toll on investment and credit.

Some of the obstacles currently plaguing loan resolution according to the survey is viability issues, lack of clear cut strategy among lenders, insufficient capital and bankers fear of being prosecuted by investigating agencies.

“All of this suggests that it might not be possible to solve the stressed asset problem using the current mechanism, or indeed any other decentralised approach that might materialise in the near future. Instead a centralised approach might be needed,” the survey said.

It has identified few sources from which the agency can source its funds. It could either be in the form of issue of securities by the government, encouraging private sector to take up an equity share or the RBI could consider transferring some of the government securities it is currently holding to public sector banks or PARA.