As many as 10-15 CPSEs have shown interest to try the debt ETF route for fund raising in next fiscal. 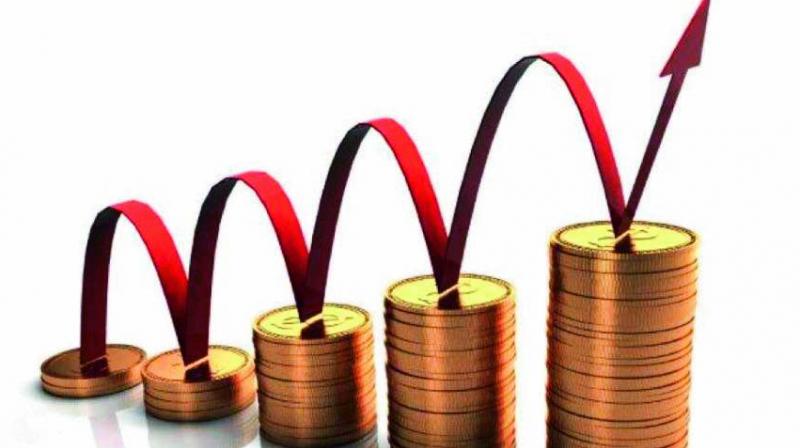 New Delhi: Over a dozen CPSEs have evinced interest in raising funds through the finance ministry's maiden debt exchange-traded fund (ETF) to meet part of their capital expenditure needs next fiscal, an official said.

To start with, the finance ministry will provide a platform for only 'AAA' and 'AA' rated Central Public Sector Enterprises (CPSEs) to raise funds by way of bond issuance using the debt ETF route.

"As many as 10-15 CPSEs have shown interest to try the debt ETF route for fund raising in next fiscal. These would be 'AAA' or AA' rated companies. The bonds would have varying tenure of two, three or five years," an official told PTI.

Finance Minister Arun Jaitley had in 2018-19 budget announced coming out with a debt ETF, following the success of equity ETFs like CPSE ETF and Bharat-22 ETF.

To give effect to this, the Department of Investment and Public Asset Management (DIPAM) is in the process of appointing mutual funds or asset management companies (AMCs) for creating, managing and launching a debt ETF.

While inviting bids from AMCs, the finance ministry has said the public sector banks (PSBs) can also raise funds through the debt ETF route.

The official, however, said that the PSBs would not initially raise funds using this route.

The debt ETF would help these state-run companies meet the capex and business needs by leveraging their aggregate strength. This will bring enhanced liquidity, investors base and transparency of the participating CPSEs.

"The CPSEs are also interested to see if the fund raising through debt ETF would lower their borrowing cost. The AMC will decide which CPSEs should be clubbed in the ETF for lowering the cost," the official added.

The G-Secs accounts for 79 per cent of the total amount of outstanding bonds in India.