A collaborative approach is the way forward for ‘Digital India and UPI has just got it right! 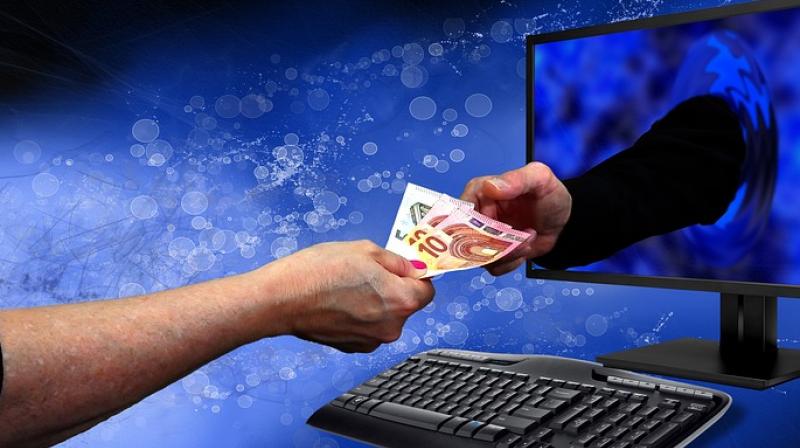 India’s digital architecture is making online transactions soar because the government seems to have cracked the code for mass adoption – a blend of extreme affordability and ubiquitous access.

Moreover, the government announced the launch of BHIM 2.0 in an attempt to make it more competitive amongst other UPI rivals. Several features, like the introduction of 3 new languages - Konkani, Bhojpuri and Haryanvi, a more user-friendly interface, and other offer incentives aim to catalyse the adoption of BHIM and boost digital penetration in rural markets. These proactive government initiatives will only deepen the stronghold of UPI across the Indian masses.

The recent data from NPCI revealed that UPI touched its all-time high of 100 crore transactions in October in terms of volume and value since its introduction three years ago due to the festive season due to the expediting rate of e-commerce supported by sale season. Launched by National Payments Corporation of India (NPCI), UPI picked up momentum after demonetisation, the center’s massive exercise to ban high-value currency. Since then, the platform has been universally adopted by several prepaid payment instruments, wallet companies and banks alike. Currently, it is hailed as the leading payment mode in the country.

Credited to its ease of use and simple interface, UPI is riding past mobile wallets and net banking usage. With the advent of new age platforms like Google Pay, PhonePe  the digital landscape has been transformed - UPI transactions have quadrupled, and today account for more than 59% of digital transactions in the country.

UPI transactions also seems to be resilient to the recent economic slowdown; having gone from strength to strength between July-September, and creating new milestones month on month. Envisaging interoperability of wallets and other payment forms through a seamless tech platform is what is building on UPI’s popularity. The platform is also actively forging partnerships with banks and fintech across, thus accentuating each other’s strengths.

Another factor is the MDR exemption since kirana stores are getting increasingly digitised, and the trend is expected to get bigger as it gets rampant in the semi-urban and rural areas. Furthermore, with the launch of UPI 2.0, the unique features such as pre-authorisation of transactions and QR code scanning will definitely propel UPI further due to the increasing convenience through its interface. UPI is thus expected to grow five-fold, and is well on the way to become an international model due to its versatility.

While the country today has a robust fintech eco-system built in, we need players who through an augmented approach can bring together multiple stakeholders leveraging leading edge technologies. Bridging the urban-rural divide, Sarvatra Technologies has been able to on-board 500+ co-operative banks on to the digital platform through National Financial Switch (NFS). Besides the company offers ‘platform as a service’ (PaaS) to lead players such as Paytm, WhatsappPay, GooglePay among others.

The only player to offer all seven payment offerings, the company through its diverse platforms and EFT switches has been nurturing a collaborative approach between banks and fintech which has widened the scope for digital payments beyond traditional banking infrastructure. Today, Sarvatra manages a lion’s share of the total transaction volume generated across new age platforms such as UPI and IMPS.

UPI clearly shows no signs of stopping, and can be hailed as India’s unprecedented success story if not held back by regulatory headwinds and operational risks.