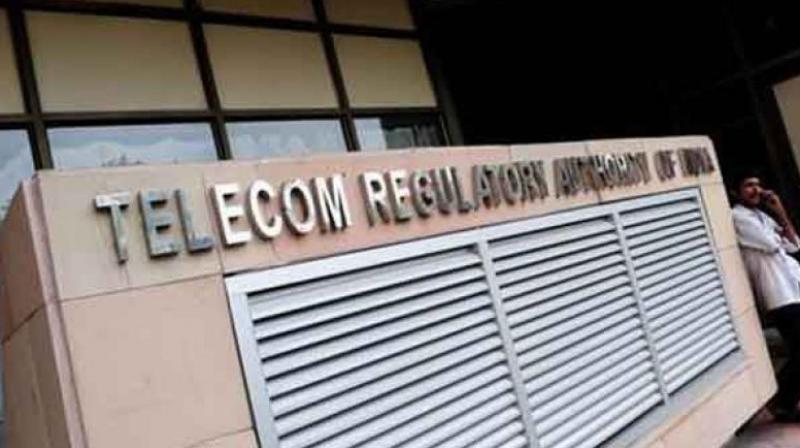 New Delhi: Telecom regulator Trai on Wednesday said that it is likely to finalise recommendations on net neutrality, which calls for access to internet content without any discrimination in data speed and cost with telecom and internet firms sparring over the controversial issue. Telecom operators have been pushing for their right to charge for content like video and commercial websites as per the business case so that they have more funds to invest in building telecom infrastructure.

On the other hand, internet companies have been advocating that internet should be provided at low cost so that more and more people are able to use online services. Besides, they have been demanding that telecom operators should not discriminate between online content on cost or internet speed basis.

“All stakeholders are actively participating in this (net neutrality) deb-ate. I think Trai should be able to give appropriate recommendation to the government which they have asked for,” Trai chairman R.S. Sharma told reporters here on the sidelines of an open house discussion on the issue. When asked about timeline for recommendations, Mr Sharma said: “It should not take more than a month.” Telecom players have also demanded Trai to clearly define ‘internet’ and ‘content’.

Mr Sharma said the definition is already given in its regulation on discriminatory tariff and stakeholders can also share their views as it will help in revising definition of ‘internet’ and ‘content’. While representatives of major internet companies were not seen raising any point at the open house, people from not-for-profit organisations countered telecom operators and advocated for content providers.

A representative of RCom said that while framing the recommendations Trai should consider discriminatory practices of internet firms. He said there have been instances where an ecommerce firm created discrimination among telecom networks by showing different price of a product on different telecom networks.