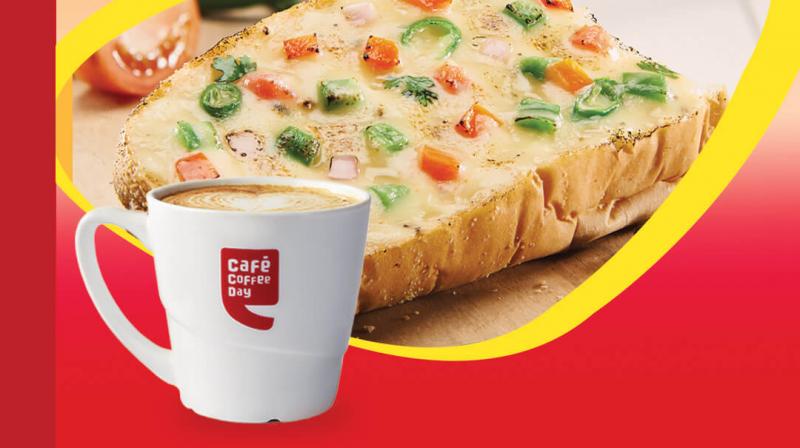 New Delhi: Shares of Coffee Day Enterprises Ltd further plummeted 20 per cent to hit its lowest trading permissible limit for the day on Wednesday after its Chairman and Managing Director V G Siddhartha's body was found.

The body of Cafe Coffee Day founder V G Siddhartha, who had gone missing, was found on Wednesday in the Netravati river in Dakshina Kannada district of Karnataka after 36 hours of intense search, officials said.

Shares of Coffee Day Enterprises Ltd dropped 20 per cent on Tuesday also after reports surfaced that Siddhartha has gone missing. Siddhartha's body had washed ashore near Ullal and was fished out by local fishermen. Mangalore MLA U T Khader said friends and relatives have confirmed that the body is of Siddhartha.

Cafe chain operator Coffee Day Enterprises on Tuesday had said it is evaluating and assessing the situation after its chairman went missing since Monday evening.

The company's board has held emergency meeting following disappearance of Siddhartha and also reviewed the letter purportedly signed by him and shared copies with relevant authorities, Coffee Day Enterprises said in a regulatory filing.

The company said it has resolved to co-operate with authorities. The purported letter sent by Siddhartha to the CCD board claimed that he was being pressured by "one of the private equity partners" forcing him to buy back shares, a transaction he had partially completed six months ago by borrowing a large sum of money from "a friend".