This comes within days of Snapdeal agreeing to sell FreeCharge to Axis Bank for Rs 385 crore. 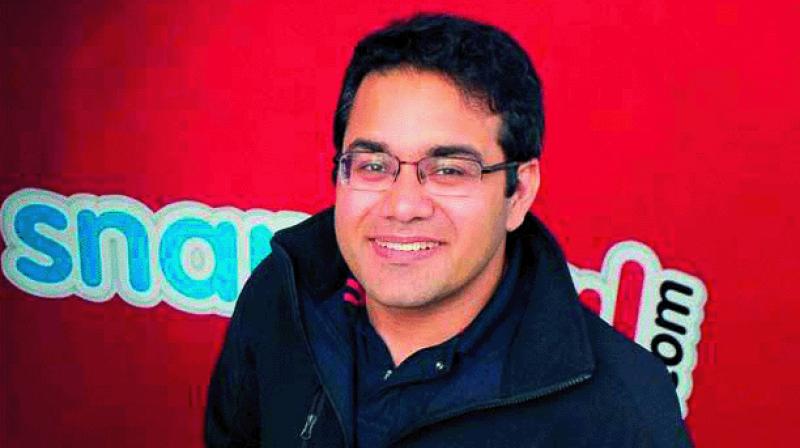 New Delhi: E-commerce firm Snapdeal on Monday terminated talks for a takeover by larger rival Flipkart, saying it will "pursue an independent path" to continue its operations.

The company was reported to be in talks for selling its business to Flipkart in a USD 900-950 million deal.

"Snapdeal has been exploring strategic options over the last several months. The company has now decided to pursue an independent path and is terminating all strategic discussions as a result," Snapdeal spokesperson said in an emailed statement, without naming Flipkart.

The company said it has a "new and compelling direction - Snapdeal 2.0" and has made significant progress towards the ability to execute this by achieving a gross profit this month.

"In addition, with the sale of certain non-core assets, Snapdeal is expected to be financially self-sustainable," it added. The latest developments come within days of Snapdeal agreeing to sell its digital payment platform, FreeCharge, to
Axis Bank for Rs 385 crore.

One of the leading contenders in the Indian e-commerce space, Snapdeal has seen its fortunes falling amid strong competition from Amazon and Flipkart.

Its largest investor, SoftBank had been proactively mediating the talks for the sale. Japanese conglomerate SoftBank said supporting entrepreneurs and their vision is at the heart of Masayoshi Son's (SoftBank Chairman and CEO) and SoftBank's investment philosophy.

"...we respect the decision to pursue an independent strategy. We look forward to the results of the Snapdeal 2.0 strategy, and to remaining invested in the vibrant Indian e-commerce space," a SoftBank spokesperson said. The deal, if it had gone through, would have marked the largest acquisition in the Indian e-commerce landscape.

Compared to a peak valuation of about USD 6.5 billion in February 2016, the talks had valued Snapdeal at about USD 1 billion.