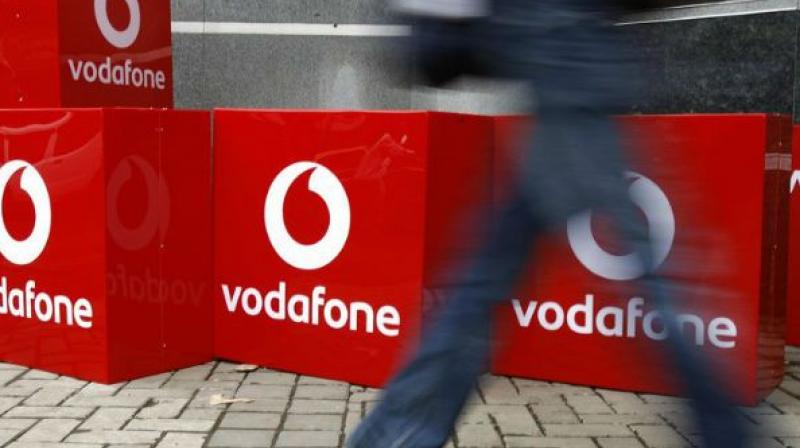 New Delhi: The Delhi High Court today sought the government's response on Vodafone's plea against telecom regulator TRAI's recommendation to impose a Rs 1,050 crore penalty on it for not providing interconnectivity to Reliance
Jio.

Justice Sanjeev Sachdeva also issued notice to the Telecom Regulatory Authority of India (TRAI) and sought its reply to Vodafone's plea alleging that despite the DoT asking it to reconsider its recommendation, it did not do so.

The court listed the matter for hearing on July 19. Telecom major Vodafone told the court that the TRAI had first made the recommendation in October 21, 2016, following which it was sent back to the regulator by the Department of
Telecommunication (DoT) for reconsideration.

However, the regulator on May 24 reiterated its earlier recommendation, the telecom major said and added that this decision was taken without hearing it.
It also claimed that while DoT was concurring with it, TRAI was taking a different stand.

The court then asked why should there be a stay of the recommendation as the DoT was yet to take a final view on it. In response to the query, Vodafone said that RJIO had used the recommendation to lodge a complaint with the Competition Commission of India (CCI) alleging unfair trade practice by telecom majors, including Airtel and Idea.

Vodafone, in its application, has also said that pursuant to the complaint, the CCI has reportedly initiated an investigation against it and the other telecom majors. The application has been filed by the telecom major in its main petition challenging the TRAI's October 2016 recommendation.

TRAI had earlier told the court that it was not required to give a hearing to Vodafone before it gave its recommendation and admitted that no such hearing was given to the telecom major.

TRAI has recommended imposition of a fine of Rs 50 crore for each of the 21 circles of Vodafone, except in Jammu and Kashmir, coming to a total of Rs 1,050 crore. Similar recommendations were issued by the regulator against Airtel and Idea.