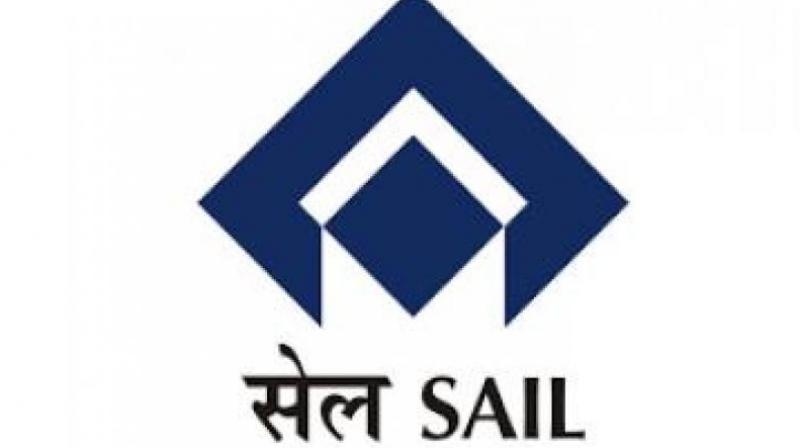 New Delhi: Leading steel maker SAIL today reported a loss of Rs 771.3 crore in the three months ended March, 2017. On the back of higher revenues, the public sector enterprise narrowed its net loss from Rs 1,184.64 crore recorded in the year ago period, the company said in a BSE filing.

The company's total income increased to Rs 14,543.5 crore in the reported quarter compared to Rs 12,946.5 crore in the year-ago period. Meanwhile, the company in a statement said that it has narrowed down its losses by around 30 per cent in 2016-17 and recorded an overall improvement including production, sales and productivity.

"The unprecedented increase in coal prices during FY17 impacted the numbers and stunted the overall margins," it said. SAIL Chairman P K Singh said that despite the sharp hike in imported and domestic coal prices, "we have managed to compress the loss. There is an improvement in the performance on all accounts".

During 2017-18, the company has a target to produce more than 15 MT of saleable steel. It said the company will be giving thrust on value added products from the new modernised facilities like Universal Rail Mill at Bhilai.

The company’s sales turnover recorded an improvement of around 14 per cent in FY'17 and stood at Rs 49,180 crore compared to Rs 43,294 crore over the same period lat year. Shares of the company closed at Rs 58.45 on the BSE, down 0.43 per cent from the previous close.