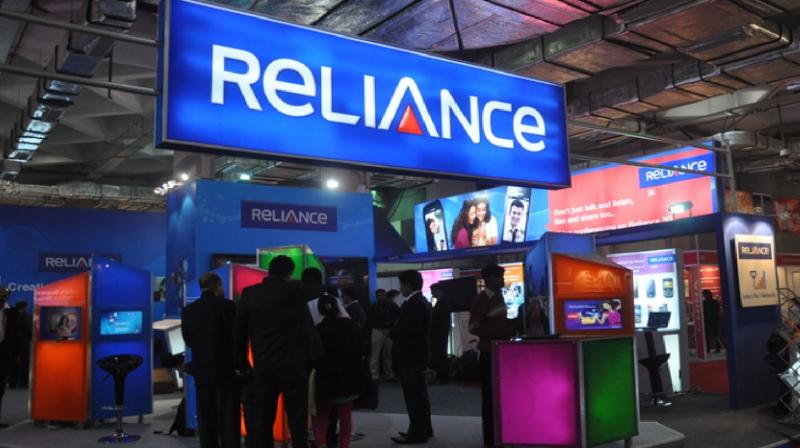 Allaying concerns, the Anil Ambani-led Reliance Group company yesterday said that it has told lenders that it would repay Rs 25,000 crore before September 30 this year post completion of its three different deals.

The telcos has already been downgraded by two other agencies Care and Icra. RCom had reported loss of Rs 948 crore in March quarter, compared to a net profit of Rs 79 crore in year-ago period, hurt by the intense price war unleashed by newcomer RJio.