Kingfisher house sale proves to be a damp squib 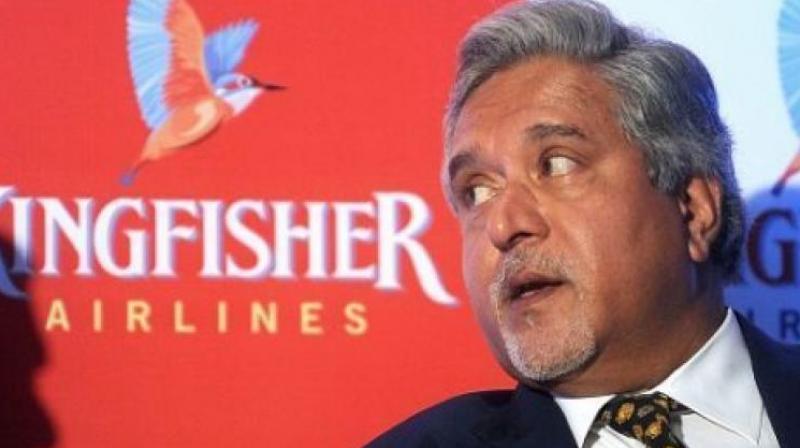 Mumbai: Lenders' attempt today to auction Kingfisher House, the erstwhile headquarters of Vijay Mallya- owned, now defunct Kingfisher Airlines, proved to be a damp- squib for the fifth time, despite cut in the reserve price.

The 17-lender consortium led by State Bank of India had lowered the reserve price of the property by 10 per cent to Rs 93.50 crore from Rs 103.50 crore in the previous auction held in March.

Before that, in December auction, the reserve price was set at Rs 115 crore. "There were lot of enquires for the property from buyers but none of them deposited the bids in today's auction," said a banker.

Lenders had tried to auction the property for the first time in March last year with a reserve price of Rs 150 crore and for the second time in August at Rs 135 crore. Multiple attempts to sell Kingfisher House failed, even after 38 per cent reduction in the reserve price in various auctions since March last year.

The property is located in the plush Vile Parle area near the airport here. According to bankers, the property has a huge commercial potential as it is located near airport. "The total size of the plot is 2,400 sq mt and the construction is only on 400 sq mt, which leaves 1,600 sq mt area for development.

Four floors are already there and permission for construction of fifth floor is also there. This gives buyers enough scope for redevelopment of the property," said a banker. In April this year, the 17-lender consortium had managed to sell another prime property of Mallya, Kingfisher Villa, in Goa through a private treaty.

The sea-facing property situated at Condolim in north Goa was sold to Sachiin Joshi of Viiking Media & Entertainment, for Rs 73.01. The villa was sold after three failed auctions.

Under Sarfaesi Act, lenders have the option to sell the properties under their possession through a private agreement with a buyer, if at least two auctions of such properties failed.

For Kingfisher House also banks will now explore the option of selling it through a bilateral agreement, bankers said. Mallya has been declared a wilful defaulter and is wanted by Indian authorities for default in payment of loans related to Kingfisher Airlines that was grounded in 2012.

He owes over Rs 9,000 crore to lenders including SBI, PNB, IDBI Bank, BoB, Allahabad Bank, Federal Bank and Axis Bank. He left the country on March 3 last year and is currently in the UK.