Das was responsible for the formulation and implementation of personnel policies of our company. 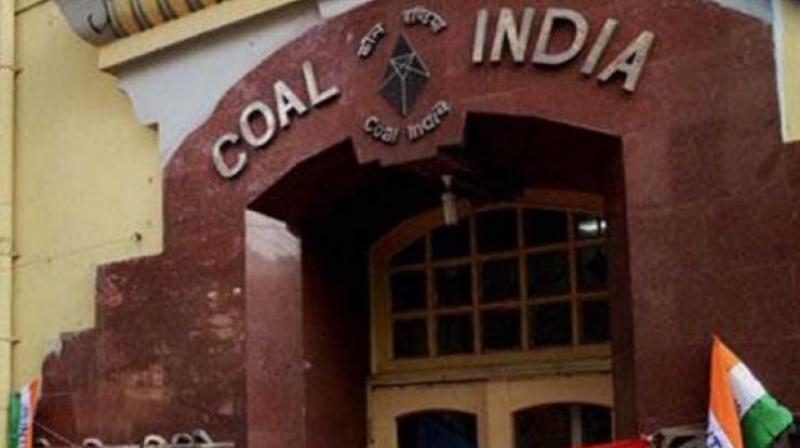 New Delhi: State-owned Coal India today announced the termination of the services of one of its directors R Mohan Das with effect from yesterday.

As a director (Personnel and Industrial Relations) with Coal India (CIL), Das was responsible for the formulation and implementation of personnel policies of our company, the PSU said in a filing to BSE.

However, the company did not specify the reasons for his termination. Das holds a post graduate degree in social work from Madurai University. He began his professional career with Bharat Heavy Electricals Ltd in their human resources department.

Prior to joining CIL, Das was the General Manager (Personnel and Administration) of the state-owned Madras Fertilizers Ltd, where he concluded long pending promotion policy agreement with unions.