Voting pattern of shareholders will not let promoters take them for granted. 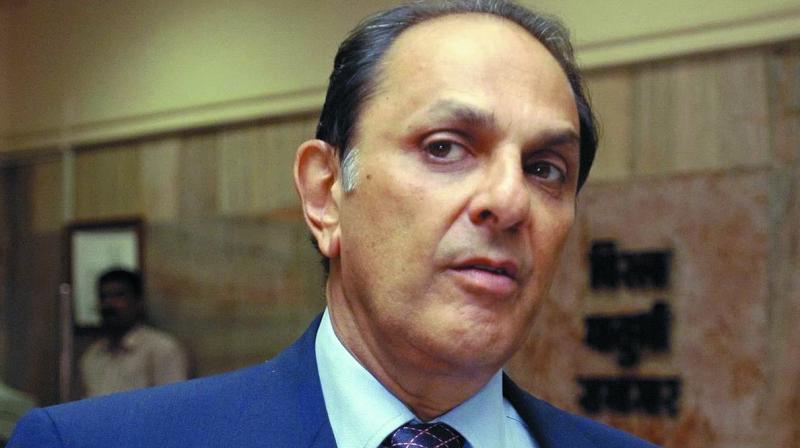 Mumbai: The ongoing struggle between the Tata Group and its former chairman Cyrus Mistry and long-time director Nusli Wadia highlights the fact that the role of an independent director in a company matters.

The independent directors and shareholders need a compelling reason to support a resolution, and voting ‘for’ is no longer a default option nor is it a tick-the-box exercise. In this case, it was the special resolution calling for the ouster of businessman Nusli Wadia as director on various Tata companies.

Investors also focus on the ‘now’ while voting, and not on the past much to the disappointment of the Tatas, who thought their image and reputation would decide voter’s choice, according to the Institutional Investor Advisory Services India Limited (IiAS).

IiAS analysed the voting pattern of the resolutions put for voting at the four listed companies in the Tata Group that recently held their extra-ordinary general meetings.

From the moment, Mr Mistry was removed unceremoniously as chairman of Tata Sons, there were questions on the propriety of it. Even the appointment of independent director Ishaat Husain to chair various board meetings of TCS came under scrutiny as questions were raised as to whose side he was on.

In fact, several organisations which advise shareholders to oppose the sacking of Mr Mistry as they feel they was no reason for such as drastic step.

“Even as investors questioned who exactly an independent director serves, they were not willing to see one removed: the resolution to remove Nusli Wadia had investors rooting for him. If the promoter’s votes are excluded, in two of the three companies, the investors voted for Nusli Wadia to continue,” IiAS claimed in its report.

This should embolden independent directors, said IiAS, as the voting pattern in the case of Nusli Wadia shows that removal of independent directors by the principal shareholder is contentious. For the Tatas, a century of building trust served limited purpose when it came to the vote.

Companies do not exist in Dorian Gray’s world: All actions are noted and acted upon – be it perception, social media chat, the multiples they enjoy. Companies are judged every day.