FCA's board of directors is expected to hold an emergency meeting on Wednesday. 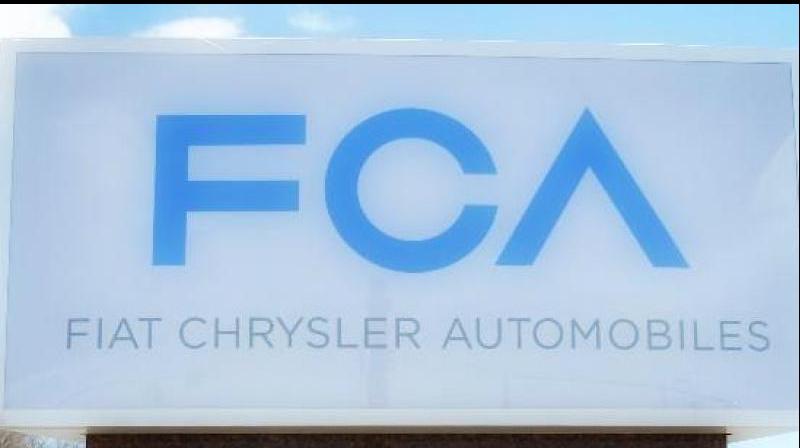 FCA does not have a very strong position in Europe compared to PSA with its French and German brands.

Milan: US-Italian auto giant Fiat Chrysler and France's Groupe PSA, the maker of Peugeot and Citroen cars, announced Wednesday they are in merger talks that could create the world's number four automaker.

Fiat Chrysler Automobiles (FCA) said in a statement it "confirms there are ongoing discussions aimed at creating one of the world's leading mobility groups" with PSA.

The statement and a similar one from PSA offered no additional details.

A person with knowledge of the matter told AFP on Tuesday that the merger would yield an entity valued at about $50 billion.

The person said Carlos Tavares, the chief executive of Peugeot's parent, Groupe PSA, would lead the new company as CEO while John Elkann, chairman of FCA, would be chairman.

Discussions between the automakers are ongoing and there is no guarantee of an agreement, the source said, confirming details first published in the Wall Street Journal.

According to Bloomberg News, FCA's board of directors is expected to hold an emergency meeting on Wednesday.

The discussions come just months after a proposed merger between Fiat Chrysler and French automaker Renault fell through.

PSA has never hidden its interest in automotive sector consolidation.

The tie-up would combine the strengths of the two groups.

Despite its Italian origins with Fiat, FCA does not have a very strong position in Europe compared to PSA with its French and German brands.

On the other hand, PSA is absent from the massive US market, where FCA has Chrysler plus the Jeep, Dodge and Ram brands.

"Both FCA and PSA need an alliance," Marco Bentivogli, head of the Italian trade union Fim-Cisl, said late on Tuesday when rumours of merger talks first began to circulate.

"This is not the first time Elkann and Tavares have spoken," he added. PSA posted a new record for revenues of 74 billion euros (USD 82 billion) in 2018 while FCA reported 110 billion euros in revenue.

The French group has a market capitalisation of 22.54 billion euros on the Paris Stock Exchange, while FCA is valued at just over USD 28 billion on Wall Street and 20.74 billion euros in Milan.

FCA shares in Milan rose more than 10 per cent at the opening bell. Meanwhile, PSA shares climbed more than 8 per cent in Paris.