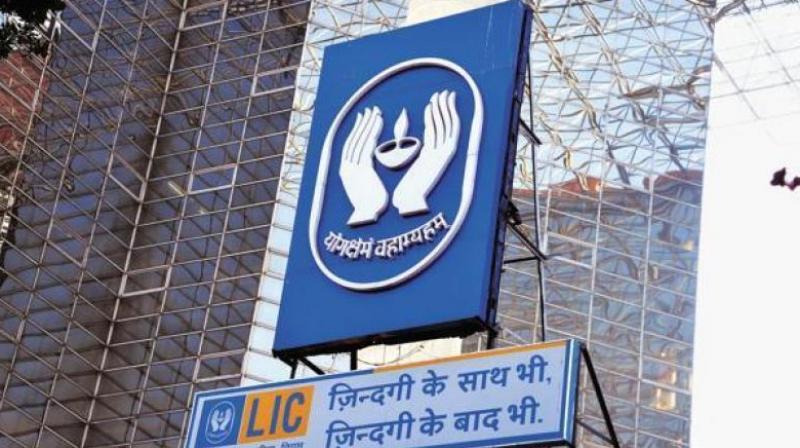 The Corporation has increased its market share from 70.44 per cent to 71.07 per cent in the last fiscal year.

Mumbai: Insurance behemoth Life Insurance Corporation (LIC) on Friday said it paid Rs 2,206.70 crore to the government as surplus for fiscal year 2017, which is 15.8 per cent over the previous year.

A cheque amounting to Rs 2,206.70 crore was handed over to Finance Minister Arun Jaitley as the government's share of the surplus arising out of the actuarial valuation for the year ending March 2017 by chairman V K Sharma, a Corporation statement said on Friday.

The Corporation has increased its market share from 70.44 per cent to 71.07 per cent in the last fiscal year. The nation's largest financial powerhouse has serviced and settled claims to the tune of 98.34 percent in maturity and 99.63 per cent in death claims in the fiscal 2016-17.