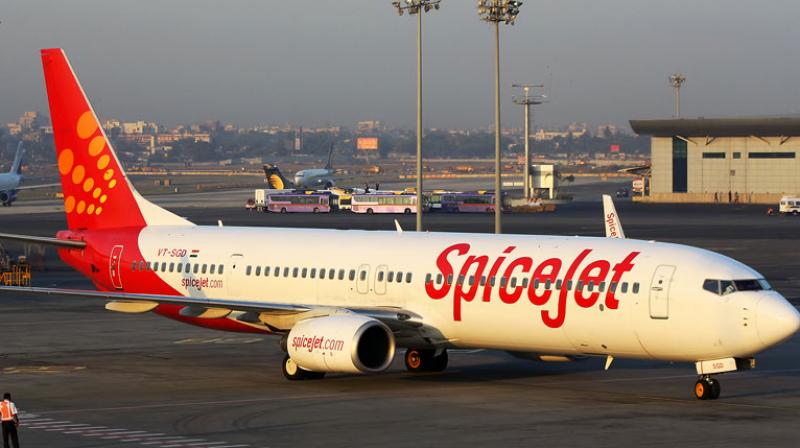 SpiceJet is a low cost carrier promoted by Ajay Singh.

The US$1.7 billion deal for 25 aircraft and options on 25 more would bring the total firm orders for the Q400 to 600, Bombardier said in a statement.

SpiceJet is the first carrier to opt for the high-density 90-passenger model of this plane, adding them to its current fleet of 20 78-seat Q400 aircraft.

According to Bombardier, the Q series is very popular in the Australasia region -- the fastest growing regional aviation market -- with more than 240 in service or on order by over 45 carriers and others.