Indiabulls Real Estate fell 4.72 per cent and Indiabulls Venture was down 4.68 per cent. 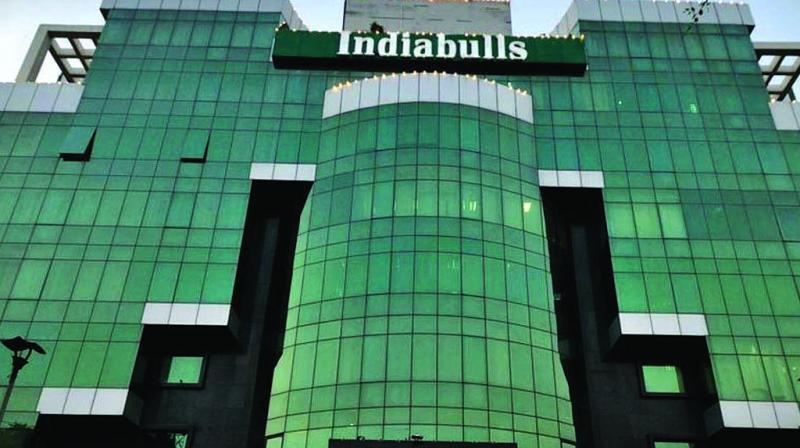 Swamy urged the PM to institute a special team of CBI, ED, SFIO and I-T officials to probe 14-year-money laundering of the group by siphoning off funds of the National Housing Bank.

Mumbai: Shares of Indiabulls Group companies fell sharply on Monday after a letter written to the Prime Minister by MP and BJP leader Subramanian Swamy alleged embezzlement of more than Rs 1 lakh crore from the National Housing Bank (NHB) by the group.

Indiabulls Real Estate fell 4.72 per cent and Indiabulls Venture was down 4.68 per cent.

Denying charges made by Swamy in the letter dated June 28, Indiabulls Housing Finance clarified to the stock exchanges that “Loans outstanding as on date from NHB to India-bulls Housing is zero.”

Further the company said, “Indiabulls Housing, in its history, has never taken any loan or refinancing facility from NHB.”

Further the company, citing an NHB website link, said, “The details of companies that are availing (of) refinance facilities from NHB is a matter of record at NHB.”

officials to probe into the 14-year-long money laundering of the group by siphoning off the funds of the National Housing Bank.

"As per credible information that I have, and after perusal of many available documents, I wish to inform you that India Bulls Housing Finance Limited and its associates, which many Congress leaders have patronised, is heading now for a financial collapse and bankruptcy, resulting large corruption issues in real estate sector, banking, stock markets and loss of more than Rs. One lakh crores of funds of public and of NHB", Swamy said in his letter.

Swamy accused many Congress leaders of helping money laundering of more than Rs 1 lakh crore by Indiabulls Group and demanded prevention of escape of the group’s promoters, including Sameer Gehlaut.

Swamy alleged, “India Bulls Housing Finance and its related forms formed more than 100s of shell real estate firms to take loans from NHB and re-allot or siphon it off to many real estate firms in Maharashtra, Delhi, Gurugram, Bangalore and Chennai in the range of Rs 30 crore to Rs 1,000 crore.”