The regulator has ordered a detailed investigation on a complaint filed by Noida Software Technology Park Ltd. 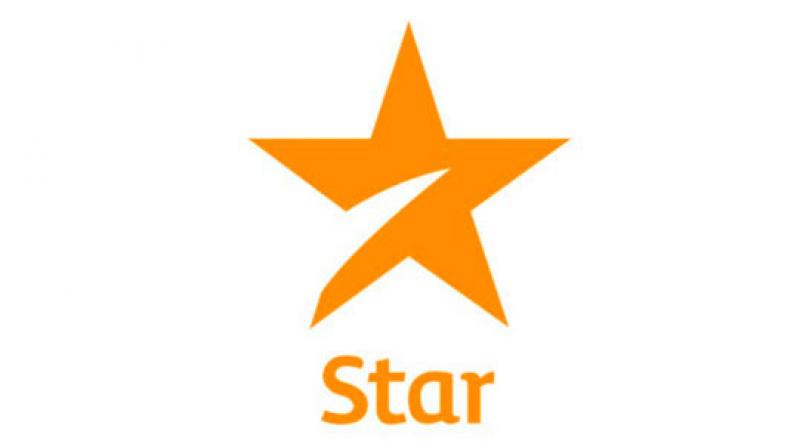 New Delhi: Competition Commission has ordered a probe against broadcasters -- Star India and Sony Pictures Network India -- for allegedly indulging in unfair business practices with regard to pricing of television channels.

The regulator has ordered a detailed investigation on a complaint filed by Noida Software Technology Park Ltd, which is into the business of satellite communication.

In its 28-page order, the Competition Commission of India (CCI) has directed its investigation arm -- Director General -- to probe whether Star India (Opposite Party-1) and Sony Pictures Network India (Opposite Party-2) refused to deal with Noida Software Technology by way of price discrimination.

The DG has also been directed to look into the role of the persons/ officers who were in-charge of and responsible for the conduct of the businesses at the the time of the alleged contravention, the order, dated July 27, said. Citing a judgement of the TDSAT, the fair trade regulator said that broadcasters, despite regulatory oversight, had the ability to discriminate amongst distributors and use RIO-based agreements as a mechanism of refusal to deal.

"So much so, that TRAI was constrained to issue new regulations to ensure non-discrimination. Thus, the contention of informant (Noida Software Technology) that agreement by OP-1 and OP-2 in RIO terms amounted to refusal to deal by them has some merit," the watchdog said.

The CCI also noted that such agreements are prohibited under the Competition Act. All similarly situated distributors are to be offered the same non-discriminatory prices by broadcasters in accordance with the Reference Interconnect Offer (RIO). TDSAT is the Telecom Disputes Settlement and Appellate Tribunal while TRAI is the telecom sector regulator.

Noida Software Technology has a 'Head-End In The Sky' (HITS) license to establish, install, operate and maintain HITS project for digital cable services in India. The company is also a distributor of television channels. An HITS operator retransmits television content to its local cable operators via satellite.