Adani shares in demand after company agreed to pay royalties

The company shares surged up to 6 per cent today after company struck an agreement with the Queensland government. 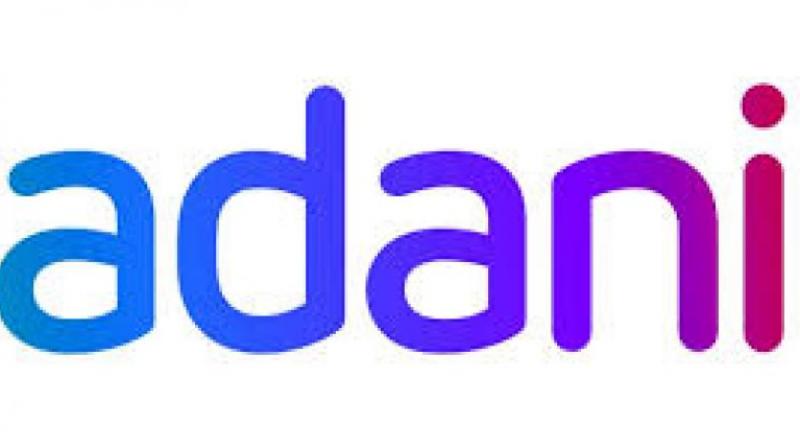 New Delhi: Shares of Adani Group companies surged up to 6 per cent today after the group agreed to pay royalties on coal produced from its USD 16.5 billion

Carmichael coal project in Australia after it struck an agreement with the Queensland government to help the controversy-hit project move forward.

per cent) on BSE. Adani Ports was the top gainer among the 30-Sensex components.

The Carmichael coal project, Australia's largest, has been delayed since first being proposed in 2010 due to protests by green groups over its environmental impact.