Gross bad loans as a percentage of total loans dropped to 2.22 per cent by end-March. 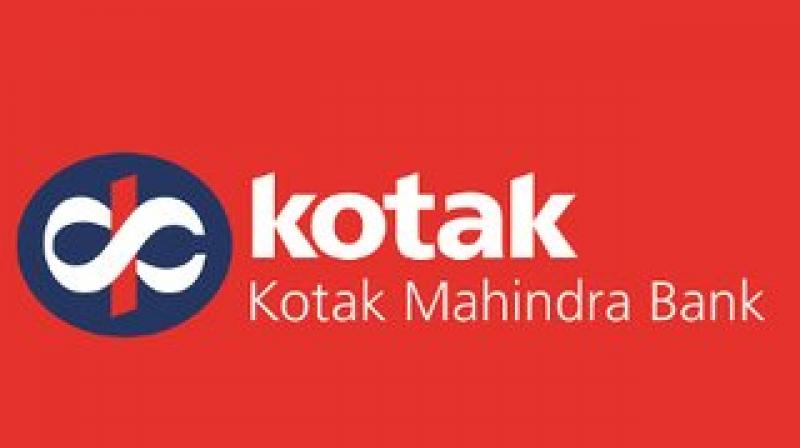 Net profit was 11.24 billion rupees (USD 169.34 million) for the three months ended March 31, compared with 9.76 billion rupees a year ago, the Mumbai-based bank said in a statement here.

Analysts had on average expected a net profit of 11.29 billion rupees for the lender, which has the second-highest market capitalisation of about USD 33 billion in the sector, according to Thomson Reuters data.

Gross bad loans as a percentage of total loans dropped to 2.22 per cent by end-March, compared with 2.31 per cent in the preceding quarter and 2.59 per cent a year ago.