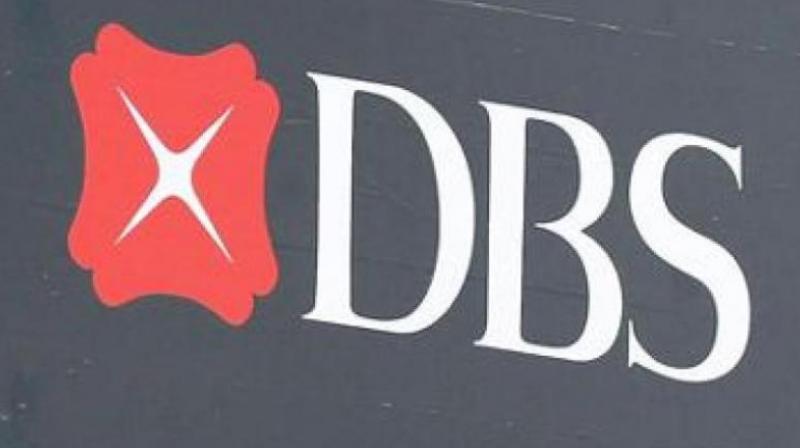 Singapore’s DBS Group Holdings Ltd said it expects a strong performance this year, after it reported a record high net profit for the first quarter.

Singapore: Singapore’s DBS Group Holdings Ltd said it expects a strong performance this year, after it reported a record high net profit for the first quarter, powered by higher interest rates and loan growth in an improving economy.

The robust showing by DBS, which kicked off results for the sector, comes after the top lender and its peers OCBC and United Overseas Bank posted record profits last year on broad-based growth in businesses such as wealth management.

“It’s shaping up to what I think will be a fairly strong year for DBS,” CEO Piyush Gupta told a news conference on Monday, adding that global growth momentum was quite robust.

Expectations of strong economic growth is prompting some Asian central banks to follow in the footsteps of the US Federal Reserve in gradually shifting away from extremely accommodative monetary settings. This month, Singapore’s central bank tightened monetary policy for the first time in six years.

DBS’ net profit for the first quarter ended March came in at S$1.52 billion (USD 1.15 billion), versus S$1.21 billion a year earlier and an average forecast of S$1.43 billion from four estimates compiled by Thomson Reuters.

Total income rose 16 per cent to S$3.36 billion. Shares in DBS, in which Singaporean state investor Temasek Holdings owns just over 29 per cent, rose 3 per cent to a record after the results. Gupta said he was confident DBS would clock in a net interest margin of at least 1.85 per cent this year, up from 1.75 per cent last year.

DBS improved its net interest margin by 9 basis points to 1.83 per cent in the just-ended quarter from a year ago. Loans by DBS, Southeast Asia’s largest bank by assets, expanded 13 per cent in constant-currency terms to S$328 billion.

The bank’s net fee income rose 12 per cent to S$744 million, with wealth management fees rising by an underlying 31 per cent to S$331 million. Allowances for bad debts fell 18 per cent.