This was not the first time that the coal sector was being thrown open to the private sector. 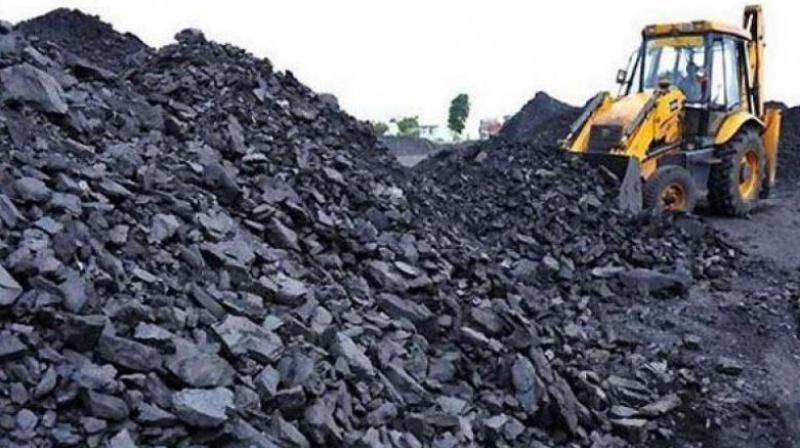 To retain its market leadership status, the priority of the CIL would be to sell coal at a lower price than the private players.

Kolkata: Coal India Limited (CIL), the single largest producer in the world enjoying a monopolistic status, today said the recent government announcement of opening up of the coal mining sector to private players was an opportunity and not a threat.

This was not the first time that the coal sector was being thrown open to the private sector, as 200 captive blocks were offered ealier to them but the exercise had been a failure, the PSU said.

"We see the opening up of the coal mining sector as a challenge and an opportunity for CIL which had been always sneered at for being a monopoly. It is not a threat for CIL", its CMD Gopal Singh said here today.

He said the CIL had been selling the cheapest coal in the world if prices of ex-mine (for the PSU) and ex-port (for imports) were compared. "The prices are 42 per cent to 64 per cent lower for various grades of coal for CIL," Singh said.

To retain its market leadership status, the priority of the CIL would be to sell coal at a lower price than the private players which could be only attained by increasing productivity and efficiency which would lead to falling cost of production, he said.

Also there was ample scope for controlling expenditure, he said. The various labour unions opposed the government decision saying the move would gradually ruin Coal India as private players would not do mining ethically. In the first quarter of next fiscal, the CIL had estimated a despatch plan of 155.36 million tonnes in the first quarter, a growth of 22.13 per cent.

Coal production in 2017-18 would be 567.02 million tonnes, while offtake was 580.5 million tonnes, the excess met from inventory. Singh said the CIL's effort would be not to maintain high inventory which had an implied cost.