NBCC eyes 35 per cent revenue growth from next fiscal: CMD 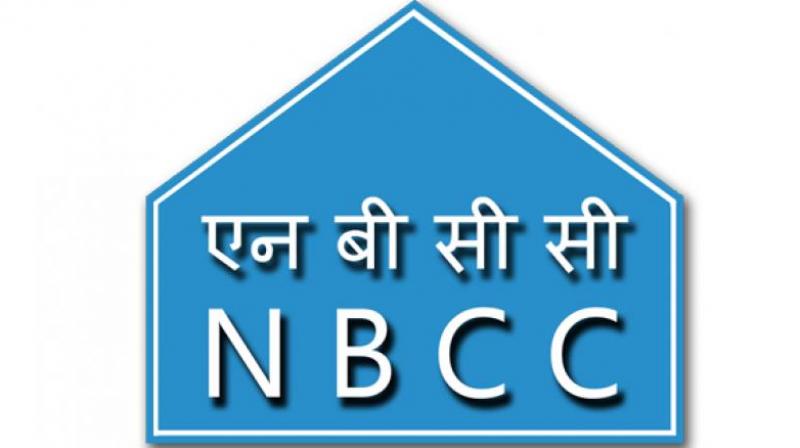 State-owned construction firm NBCC Ltd is targeting to achieve a higher growth of 30-35 per cent from next fiscal onwards.

New Delhi: State-owned construction firm NBCC Ltd is targeting to achieve a higher growth of 30-35 per cent from next fiscal onwards on the back of a strong Rs 1 lakh crore order book, its CMD Anoop Kumar Mittal said today.

NBCC soon would unveil a five-year growth vision, said Mittal who yesterday got a one-year extension as the Chairman and Managing Director (CMD) within days after getting a clean chit in an alleged corruption case investigated by the CBI.

"We are currently undertaking 345 projects with an order book of about Rs 1,00,000 crore. Our revenue in the current fiscal is likely to remain at last year's level of about Rs 6,500 crore. From next financial year onwards, you will see real growth of revenue," Mittal said.

He said the company is targeting 30-35 per cent revenue growth every year. "We will soon launch a vision document for the next five years". Mittal said the company plans to develop one lakh homes, mostly in the affordable category, in the next five years. This would be constructed on its own land as well as surplus land of other public sector units. On getting the clean chit, Mittal said he was always confident that truth would come out.

"Last 100 days were of anxiety and tension. Now everybody, including our employees, is relieved". Mittal highlighted some prestigious projects being undertaken by NBCC including redevelopment of some colonies in the national capital as well as ITPO Complex at Pragati Maidan here.

Earlier this month, NBCC informed in a regulatory filing that no charges have been established against its CMD as allegations against him were not corroborated during the CBI investigation. In late December, the CBI had booked Mittal for alleged corruption in the Rs 2,150-crore re-development project of ITPO Complex at Pragati Maidan here. NBCC has broadly three areas of operations -- project management consultancy (PMC), real estate development and EPC contracting.