Multi-level campaigns must for awareness on data, user security: Nasscom

As far as citizens are concerned, there is a need for building awareness on what the threats are. 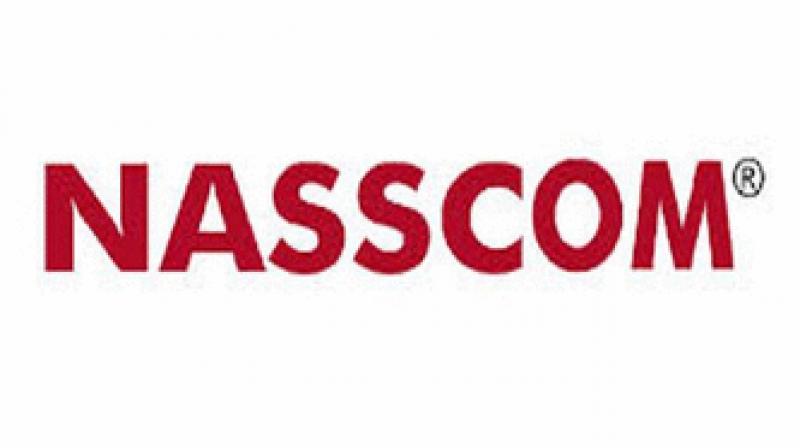 Nasscom President R Chandrashekhar told PTI in an interview that a new generation of users and new economic strata that are entering the digital space for the first time have necessitated focused campaigns, which promote awareness around online behaviour and threats.

New Delhi: There is a need for multi-level campaigns to build awareness around information sharing on social media at a time when breach of user data on a social networking platform has placed data privacy issues in public glare, says IT body Nasscom.

Nasscom President R Chandrashekhar told PTI in an interview that a new generation of users and new economic strata that are entering the digital space for the first time have necessitated focused campaigns, which promote awareness around online behaviour and threats.

"As far as citizens are concerned, there is a need for building awareness on what the threats are, what they need to do especially in India more than other countries because we have a new generation and a new economic strata that is coming into the digital space for the first time," Chandrashekhar said.

The comments came at a time when there is a global backlash over data leak on social networking platform Facebook. Data mining firm, Cambridge Analytica has been accused of harvesting personal information of over 50 million Facebook users illegally to influence polls in several countries.

Chandrashekhar added that an increasing number of users are now going online for financial transactions, and many of them may not be aware of the risks involved. "There is a certain responsibility that government and service providers have, but also a certain responsibility that an individual has. A right is of no use, unless and until you exercise it. At each of these levels, there is a need to build awareness as everybody may not be that well-educated or informed," he said.

The outgoing Nasscom President, whose tenure comes to an end on March 31, 2018, explained that there is a large number of youngsters on social media, and it is therefore important to sensitise them about risks and threats in the online world.

"It is not just about a breach but also about choosing what information you want to put in the public domain online," he added. The advent of cheaper smartphones, faster connectivity and affordable data packs have fuelled mobile internet usage in India, with youth turning out to be the most prolific user of such services.

According to Internet and Mobile Association of India (IAMAI), the number of mobile internet users in India is set to touch 478 million by June 2018, against 456 million in December 2017.

Chandrashekhar highlighted that apart from the privacy and economic aspect, pertaining to financial gains from consumer data, there is a technological aspect to be considered too.

"Newer technologies like artificial intelligence are actually being built on data. So, your very ability to evolve new technology arises from your command and control large mountains of data," he pointed out.

The controversy around Facebook's data breach has raised serious questions around whether there is a need for stronger regulatory framework for the online world and steps that should be taken to ensure that citizen data is not misused. Facebook's data scandal has sparked a furore in India, with the government warning the social networking giant of "stringent" action for any attempt to influence polls through data theft and even threatening to summon Facebook CEO Mark Zuckerberg, if needed.

The IT ministry has also shot-off notices to Facebook and Cambridge Analytica on the data breach issue and will decide on action to be taken after receiving their responses.