RBI has imposed a penalty on the Bank for continued sale of government securities classified as HTM. 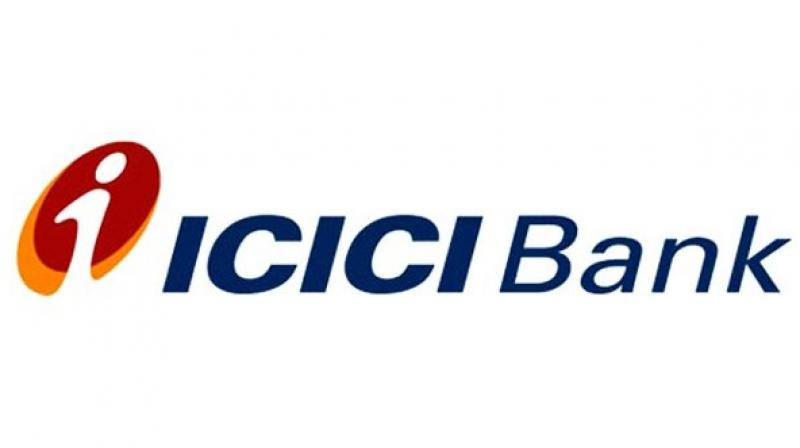 Bank re-iterated that it continues to give utmost importance to regulatory compliance and endeavors to meet supervisory expectations. (Photo: ANI)

Mumbai: ICICI Bank on Thursday issued a clarification after the Reserve Bank of India (RBI) imposed penalty on it.

Earlier in the day, the RBI imposed monetary penalty worth Rs 58.9 crore on ICICI Bank for failing to abide by rules on the sale of bonds in the held-to-maturity (HTM) category.

RBI said that it has imposed a penalty on ICICI Bank Limited for "non-compliance with directions issued by RBI on direct sale of securities from its HTM portfolio and specified disclosure in this regard".

In a statement, ICICI Bank said it gives utmost importance to regulatory compliance and ensuring compliance with all directives, guidelines and observations by RBI.

It added that RBI has imposed a penalty on the Bank for continued sale of government securities classified as HTM.

"ICICI Bank had continued with the sales from HTM category for a few weeks during the quarter ended March 31, 2017, due to a genuine misunderstanding on the timing of the applicability of RBI's direction in this matter," said the country's biggest private bank.

It added that as per RBI guidelines, the Bank had disclosed in its annual report for FY2017 that it had sold more than 5 percent of investments categorised as HTM.

"However, the Bank had not made the specified additional disclosure at that time. The Bank has subsequently been making the specified disclosure as directed by RBI in the audited financial results since the quarter ended June 30, 2017," said the ICICI statement.

During the current year, i.e., FY2018, the Bank has sold less than 5 per cent of securities from its HTM portfolio, said the ICICI Bank.

The Bank re-iterated that it continues to give utmost importance to regulatory compliance and endeavors to meet supervisory expectations.