India gets 1st US LNG shipment at Dabhol 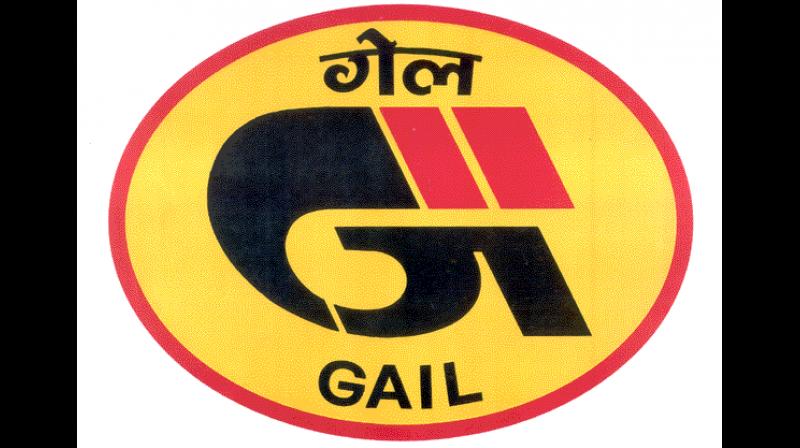 The first liquefied natural gas (LNG) shipment from the US arrived at the Dabhol terminal of state-run gas major Gail here on Friday.

Dabhol: The first liquefied natural gas (LNG) shipment from the US arrived at the Dabhol terminal of state-run gas major Gail here on Friday.

Receiving the first-ever shipment of 1.2 lakh tonne LNG under the long-term contract of 20 years, oil minister Dharmendra Pradhan also announced a Rs 700-crore investment by the newly-created Gail arm Konkan LNG to complete an under-construction breakwater facility, that on completion will make the terminal an all-weather facility.

Currently due to lack of the breakwater the Dabhol terminal, created in FY07 by the original Dabhol power plant promoter Enron Corporation which went bankrupt and abandoned the 1,200-mw power plant, can operate only eight months.

"We've finalised the tender for the breakwater that will be floated very soon and hope to begin work before the monsoons at the earliest or soon after the monsoons," Pradhan told reporters.

A senior Gail official told PTI that the company will be getting 22-24 shipments per annum till the breakwater is built. Once that is done we will be handling 80-90 ships a year.

Gail signed two, 20-year LNG supply agreements potentially worth USD 32 billion for LNG exports from the Dominion Cove Point project in Maryland and the Sabine Pass project in Louisiana in 2011 and 2013 respectively, US Consulate, Mumbai said in a statement.

The minister claimed that the country could negotiate "a very competitive price from the US which offers one of the best prices LNG," without disclosing the average price of the maiden shipment. "Pricing is a commercial matter that cannot be publicly discussed. All I can assure you is that we have managed one of the best prices which should help the end-consumers," the minister said, adding Dabhol terminal will serve industrial and residential customers in Karnataka, Maharashtra and Gujarat.

He also said the beginning of the oil and gas shipments from the US will boost Indo-US trade and has the potential to raise it by USD 2-3 billion annually, considering massive spike in energy demand, making the country third largest in the world.

"Once this pipeline delivery begins, this will connect the state-run gas major's Kochi-Kuttanad- Mangalore-Bengaluru pipeline," the Gail official said.

Describing the arrival of the first shipment and the conclusion of the long-term contract with the US-based Cheniere Inc as "a new beginning in the Indo-US energy partnership and trade," Pradhan said LNG supplies is linked to the Henry Hub index contract and also "will help achieve the vision of moving towards a gas-based economy."

Gail's first charter-hired vessel MV Meridian Spirit arrived after sailing 24 days. Gail chairman BC Tripathi said in the first year of the 20-year contract that was inked in 2011, Gail hopes to take in 5.8 million tonne.

The US vessel that called on today is the 78th berthing at the Dabhol terminal since it was commissioned in 2013 "We will have an optimum portfolio mix of LNG indexed to the Henry Hub index and crude oil and customers will benefit from such a good price blend," Tripathi said.

"Gail is one of the early movers to contract US LNG and has 5.8 million tonne per annum in its portfolio over the life of the long-term contract. We will be receiving around 90 cargoes per annum from the Sabine Pass and Cove Point LNG terminals," Tripathi said, adding the terminal will now be handled by the just-formed subsidiary Konkan LNG after demerging it from Ratnagiri Gas & Power, which is a three-way joint venture between Gail, NTPC and Maharashtra SEB. Indo-US trade has been rising 11.4 per cent on average since 2000 when it was USD 20 billion to over USD 126.1 billion in 2017.

"The United States continues to partner with India across the broad range of energy collaboration, whether through traditional energy sources like oil—the first crude oil shipment from the US to India arrived in October 2017 in Odisha—or LNG, or through other sources like coal and renewable energy," US Minister Counselor for Commercial Affairs Patrick Santillo was quoted as saying in a statement. "This shipment really sets the stage for the upcoming visit of US energy secretary Rick Perry for attending the US-India Strategic Partnership," Santillo said.