Ratan Tata-led group alleges some movable property was being taken out of company's possession. 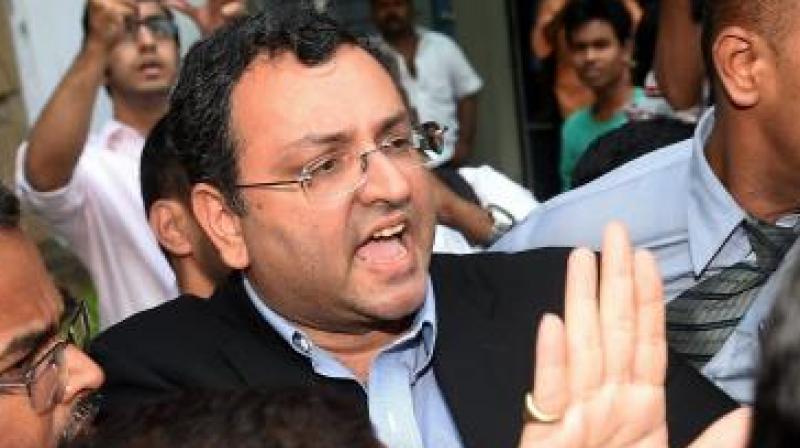 Mumbai: Tata Sons on Thursday asked Cyrus Mistry to return confidential documents that he has in his possession and had access to when he was chairman of Tata Sons.

The group has also alleged that it has credible information that some movable property was being taken out of company’s possession, allegedly at the behest of Mistry, CNBC-TV18 reported.

With this, the legal slugfest between Tata and Mistry camps has intensified as it is expected Mistry will soon come up with his own set of answers.

NCLT had asked Mistry to substantiate his claims with material evidence.