Tiffany entry into India will be a joint-venture with Reliance Brands, owned by India's richest man Mukesh Ambani. 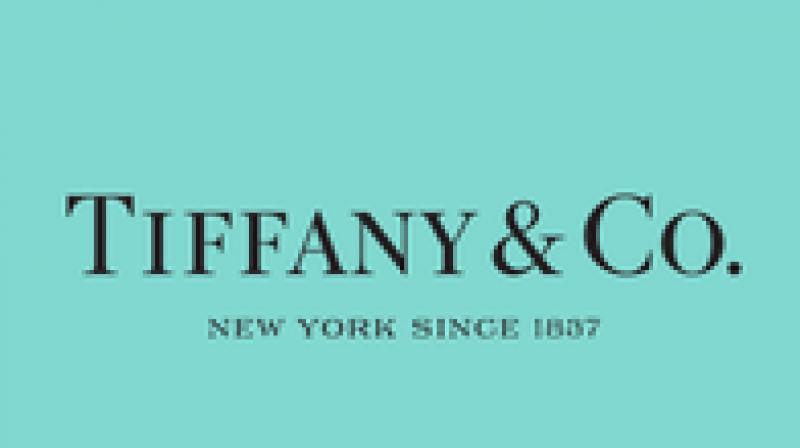 Tiffany is renowned for its luxury goods and is particularly known for its diamond and sterling silver jewellery.

Mumbai: Tiffany is renowned for its luxury goods and is particularly known for its diamond and sterling silver jewellery.

The company is coming in the Indian market, and it will focus on middle-class shoppers, says a top official.

According to a report in Bloomberg, Tiffany will open two stores -- one in Mumbai and another in New Delhi-- that will carry the same collection of silver and gold bracelets, neckbands and rings accessible in other markets, alongside higher-end items with gemstones.

The company's CEO Alessandro Bogliolo says, Tiffany will aim to sell jewellery to the middle class shoppers because much of the retail business comes from small local shops that sell traditional ornaments and who are global travellers familiar with the label's most popular designs and Western style.

"That's a big market, not only for the number of people, but also because it's a very fast-growing middle class that we know is a driver of growth in luxury," Alessandro Bogliolo said in an interview Wednesday. "I think it's the appropriate time now."

India is the second-biggest market of gem and jewellery in the world. In next three to five years, the sales of gold and diamond jewellery are expected to grow by as much as 7 per cent, as per the nation's Gem & Jewellery Export Promotion Council.

Tiffany entry into India will be a joint-venture with Reliance Brands, owned by India's richest man Mukesh Ambani.

Tiffany directly owns 325 retail stores around the world. It took so long to come in India because it sells only through its own stores, rather than in local jewellery shops with dealers.

The retail environment in India has been "quite volatile" over the past decade or so, but in recent years the market has become a clear-enough destination for luxury shopping for Tiffany to spend the cash and take the leap, the CEO said.

"There is a certain critical mass that's needed to open a Tiffany store," he said. "It's quite an important investment in inventory, because of all the diamonds."