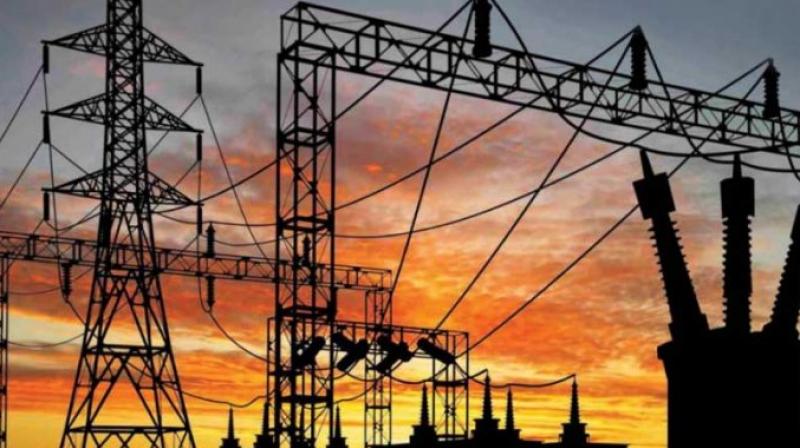 The Union power ministry has made it mandatory for discoms to open and maintain sufficient letters of credit (LC) as a payment-security mechanism under power purchase agreements (PPAs) signed with generation companies (gencos or generators) from August 1, 2019. (Representational Image)

New Delhi: The power generating companies (gencos) may gain from new payment security mechanism but its compliance would hurt discoms, consumer and states, said CRISIL Research in a report.

The Union power ministry has made it mandatory for discoms to open and maintain sufficient letters of credit (LC) as a payment-security mechanism under power purchase agreements (PPAs) signed with generation companies (gencos or generators) from August 1, 2019.

"Genco gain spells discom discomfort. The LCs to induce discipline, but may stretch discom financials. The compliance with LC mechanism will hurt discoms, consumers and states," the report said.

The Centre took this step in the wake of rising discom dues with private generators, which are not getting paid on time for the electricity supplied, despite long-term PPAs. Besides, generators are required to procure coal from Coal India Ltd on a prepaid basis and make upfront payments to the railways for coal transportation.

Thus, the CRISIL said that in the absence of timely payments from discoms, generators are facing a liquidity mismatch, leading to excessive dependence on borrowed funds and subsequent finance costs.

As per data available on the government portal for Payment Ratification and Analysis in Power Procurement for bringing in Transparency in Invoicing of generators (PRAAPTI), the average monthly overdue of discoms towards these generators in the two years through May 2019 was Rs 21,200 crore.

However, it said that once the LC mechanism is implemented, the discoms will be forced to pay their outstanding bills against power purchases, as failure to do so could result in invocation of the LCs given by them.

It said that the compliance with LC mechanism will hurt discoms, consumers and states.

First, it will shorten the prolonged credit periods that discoms have enjoyed by deferring dues to generators, leading to a rise in working-capital requirement for their operations.

The CRISIL Research estimates that additional working capital requirements may lead to a further rise in interest burden of Rs 400 to 500 crore for the above-mentioned state utilities and of Rs 2,500 to 3,000 crore across all state distribution utilities on an annual basis.

Secondly, it said that the compliance will lead to increased financial charges for implementing regular LCs.

The CRISIL Research pointed out, "While ensuring payments to generators is the right step, lack of wherewithal of discoms could impede smoother implementation and worsen the situation of already-weak state utilities".

A more sustainable solution to the problem of delayed payments to generators would require reformative action from states in terms of regular and sufficient tariff hikes in tune with cost of power supply, phasing out subsidisation, reduction in AT&C (aggregate technical and commercial) losses, and improvement in operational performance, it said.