50 per cent staff in US are locals: Wipro

The company said that over 3,000 American locals have joined Wipro in the last fiscal. 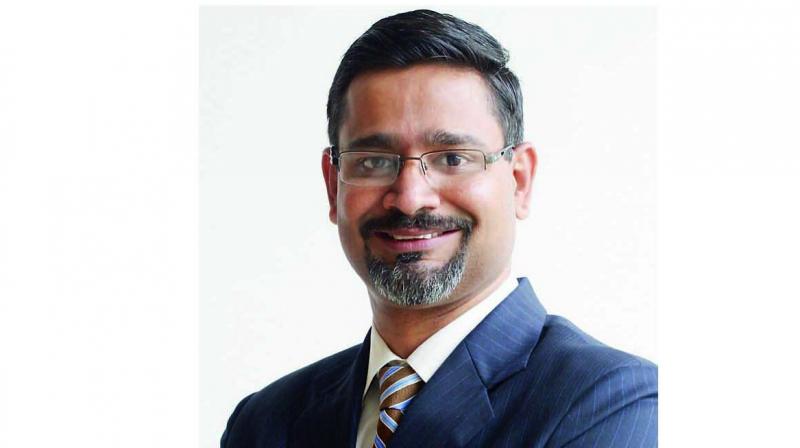 Bengaluru: The country’s third largest IT services firm,  Wipro, on Wednesday said that Americans form over 50 per cent of its workforce in the United States.

Wipro announced that it hired 1,600 American employees in the past 6 months, while continuing to build on the investments and sustaining the hiring momentum.

“Wipro has a steadfast commitment towards local communities where we are present. We will continue to build a strong local talent pool with diverse skill sets and make strategic investments in close proximity to our clients to serve them better,” Wipro CEO Abidali Z. Neemuchwala said.

The company said that over 3,000 American locals have joined Wipro in the last fiscal. The company’s US workforce now comprises of over 14,000 locals in the US. In addition, the software services firm also looks forward to recruit from top universities to support Donald Trump’s ‘Buy American, Hire American’ policy.

“During the past decade, Wipro has invested over $2 billion in the United States. The company has been focused on creating jobs in the US underscoring its strategy to build a deep reservoir of local talent based out of centers close to its clients,” said the statement.

Mr Neemuchwala also said that the company has been investing in building STEM capabilities within the US through teacher development programs in the underfunded school districts of New Jersey, Dallas and Boston.

“It is an integral part of our culture and values to engage deeply and contribute to the communities that we operate out of, both in the US and across the globe where we do business,” he added.

Wipro has over 1000 staff each in its local delivery centers in the states of Florida, California, Georgia and Texas.

The company’s recently built multi-client delivery centers in Mountain View, California and another in Farmington Hills, Michigan are also predominantly staffed by local talent.  Wipro plans to expand the existing centers in Tampa and Dallas in the coming days.