Tata Sons chairman says there was no reversal in trend of increased spending on technology. 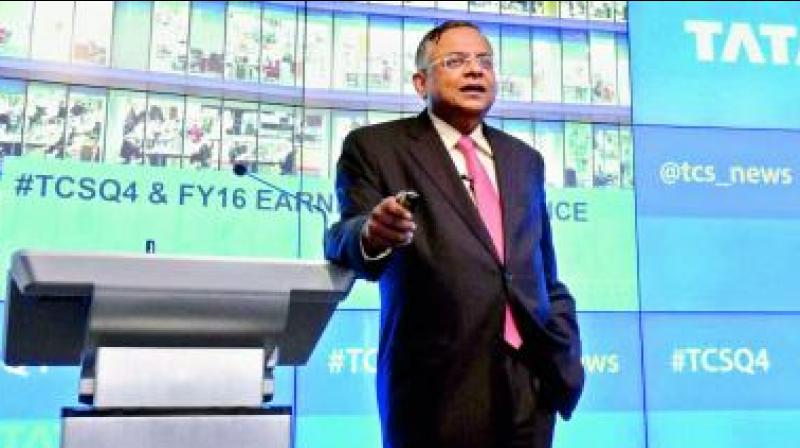 Mumbai: Tata Sons chairman N Chandrasekaran has said that global information technology spending will rise to $3.5 trillion in 2017, according to an article that he has written for The Economic Times.

His comments hold significance as they come in the backdrop of reports of massive job cuts at India's IT sector that has witnessed country's first union set up to safeguard interests of IT professionals.

"The accelerated trend of digital adoption is driving up worldwide IT spending. Forecasts estimate that IT spending will to rise to $3.5 trillion in 2017, up 2.9 per cent from 2016," he writes in his ET column.

Chandra as he is widely known in India's corporate circle was at the helm of Tata group's IT arm Tata Consultancy Services for over 20 years where he led the company to new heights.

According to Chandra, total sales for software are expected to grow 7.2 per cent in 2017, while the growth in IT services spending was likely to be at 4.8 per cent in 2017. "In our lifetimes, I cannot foresee any reversal in the trend of increased spending on technology," he added.