Lyft started its IPO investor road show earlier this month with a target range of USD 62-USD 68 per share. 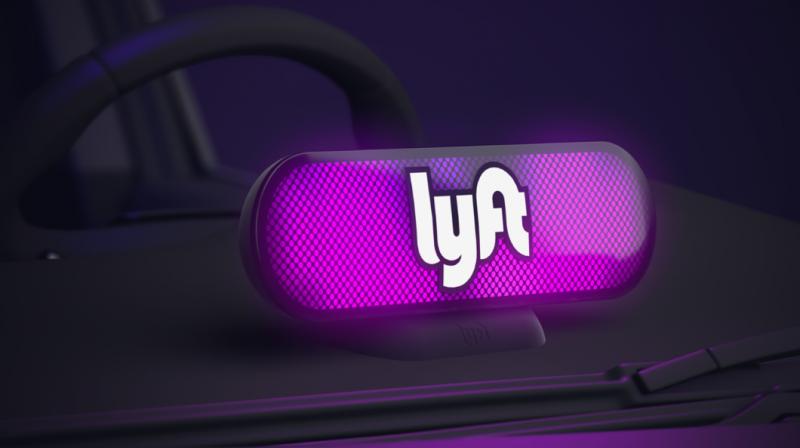 Lyft Inc was valued at USD 24.3 billion in the first initial public offering (IPO) of a ride-hailing startup on Thursday, raising more than it had set off to do as investors overlooked uncertainty over its path to becoming a profitable company.

Lyft’s IPO sets the stage for the stock market debut of larger rival Uber Technologies Inc, which Reuters has reported will kick off in April. Uber has been told by its investment bankers that it could be valued at as much as USD 120 billion.

The success of the IPO came despite Lyft’s steep loses, criticism of its dual-class share structure and some concerns over its strategy for autonomous driving, for fear of missing out on the company’s strong revenue growth.

“In a good market, people look beyond things. They don’t see the problems as much,” said Brian Hamilton, co-founder of data firm Sageworks, speaking before the pricing.

The ride-hailing industry is expected to grow rapidly in the coming years, as young millennials in big cities choose not to buy their own car. Yet the sector is fraught with questions about the future of automated driving, regulatory pushback and legal challenges over drivers’ pay and benefits.

Lyft’s valuation makes it the biggest company to go public since Alibaba Group Holding Ltd in 2014. It paves the way for other Silicon Valley companies seeking to float in the stock market this year, including Pinterest Inc, Slack Technologies Inc and Postmates Inc.

Lyft raised USD 2.34 billion its IPO. It said it priced 32.5 million shares, slightly more that it was offering originally, at USD 72, the top of its already elevated USD 70-USD 72 per share target range. Lyft started its IPO investor road show earlier this month with a target range of USD 62-USD 68 per share.

The stock is set to begin trading on the Nasdaq on Friday under the symbol “LYFT”.

The IPO market had a slow start in 2019 due to volatile markets at the end of last year and the government shutdown in January blocking U.S. regulators from processing new IPO applicants.

With start-ups like Lyft staying private for longer, there is a backlog of demand to allocate more money to stocks which are considered high-growth in order to diversify away from Wall Street’s FAANG trade which is made up of Facebook Inc, Amazon.com Inc, Apple Inc, Netflix Inc and Google parent Alphabet Inc.

Nevertheless, there are concerns among some investors that these IPOs may be coming at the peak of the market, when the benchmark S&P 500 Index has risen more than 200 percent since 2008.

“They’re buying at the top of a bull market that’s lasted for nine years,” said Roberts.

Lyft, which was valued at USD 15 billion in final private fundraising round in 2018, kicked off its 10-day IPO roadshow on March 18. The company’s executives made stops in cities such as New York, Baltimore, Kansas and Los Angeles. Reuters reported the IPO was oversubscribed after just two days.

It has now nearly 40 percent of the US ride-sharing market, according to its regulatory filing.