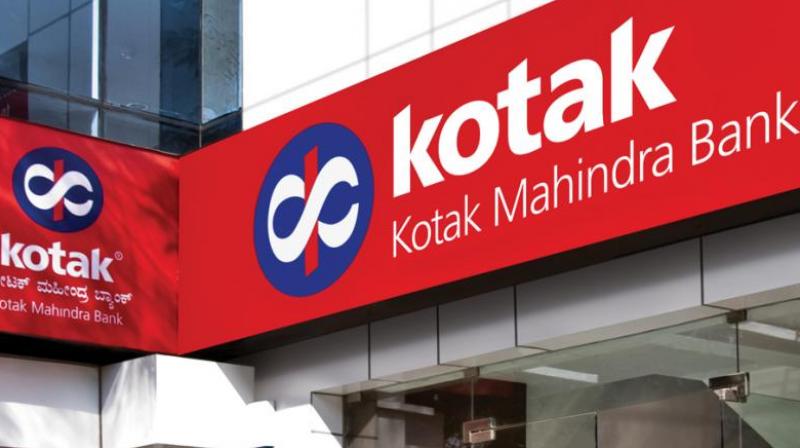 The new account will offer free digital services for all the customers and KMB is the first lender in the country to use the Aadhar-based OTP for the account opening.

Mumbai: Private sector lender Kotak Mahindra Bank (KMB) today said it is aiming to double its customer base over the next 18 months, primarily through digital account opening from the present 8 million.

"We will be doubling the number of customers over the next 18 months," its executive vice chairman Uday Kotak told reporters here. As part of this aggressive push the bank launched a savings account scheme called 8/11 zero balance accounts which can be opened digitally from anywhere.

Terming this move as part of a transformative growth strategy for the 32-year-old financier he said the bank has 8 million customers now which he wants to double. Virtually denying speculation of KMB going for an acquisition, Kotak said the customers will be doubled on an "organic basis".

The new account will offer free digital services for all the customers and KMB is the first lender in the country to use the Aadhar-based OTP for the account opening.

The account will offer users an interest rate of up to 6 per cent, depending on the balance they maintain. Speculation was rife since early this year that Kotak was eyeing to take over larger rival axis bank.