GSK is in exclusive talks with Unilever to strengthen its position in India, its most important emerging market. 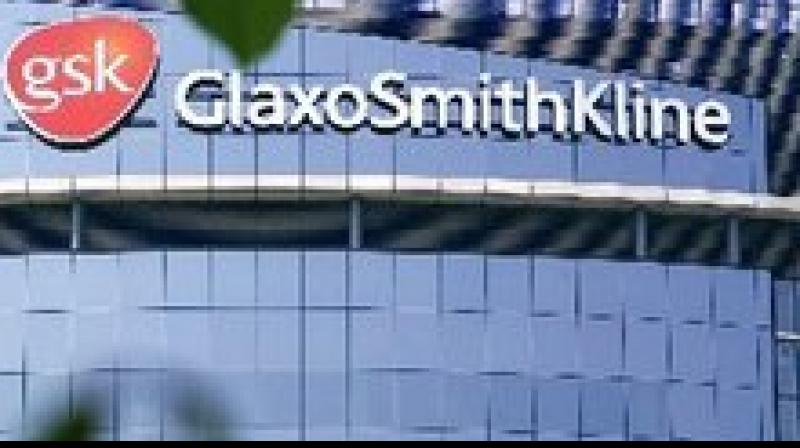 GSK India said that the company is conducting a strategic review of its nutrition brands in India and expects to conclude the process by 2018. (Photo: AP)

Bengaluru: The race for GlaxoSmithKline Plc’s Indian Horlicks nutrition business is nearly over and one of two European consumer giants, Unilever Plc and Nestle SA is likely to be the winner, media reports indicated.

The auction for the assets, including popular malt-based health drinks brands Horlicks and Boost, could fetch more than $4 billion, sources told Reuters previously. GSK owns a 72.5 per cent stake in the business, GlaxoSmithKline Consumer Healthcare Ltd.

GSK is in exclusive talks with Unilever to strengthen its position in India, its most important emerging market, the Financial Times reported on Tuesday citing people familiar with the sales process.

Indian newspaper Times of India reported on Wednesday, citing sources, that Nestle is close to buying Horlicks and other GSK consumer healthcare assets but will not merge the business with its own local unit, Nestle India Ltd.

A spokeswoman for GSK India told Reuters on Wednesday that the company is conducting a strategic review of its nutrition brands in India and expects to conclude the process by 2018.

If either of these two companies win the auction, that would mean they beat out Coca-Cola another likely suitor who has been looking to expand in emerging markets as growth in the United States slows.

Coke was shortlisted to join the final round of the auction, which began in September, but its interest cooled, FT reported, citing one person familiar with the sales process.

The $4 billion valuation is considered too steep by some analysts as the Indian market for so-called health drinks - mostly dietary supplements or flavor enhancers typically drunk with milk - is seeing a sharp slowdown in growth.

Last month Kraft Heinz agreed to sell its popular health-drink brands Complan and Glucon-D, along with a couple of other brands and factories, to Indian pharma and consumer company Zydus Wellness Ltd for 45.95 billion rupees ($648.6 million).

A spokesman for Nestle India told Reuters on Wednesday that the company would not comment on speculation. A spokeswoman for Unilever said the company would get back on the Reuters query seeking comment about the media articles.