He said snacks entity is mostly concentrated in Gujarat with an annual revenue of Rs 200 crore. 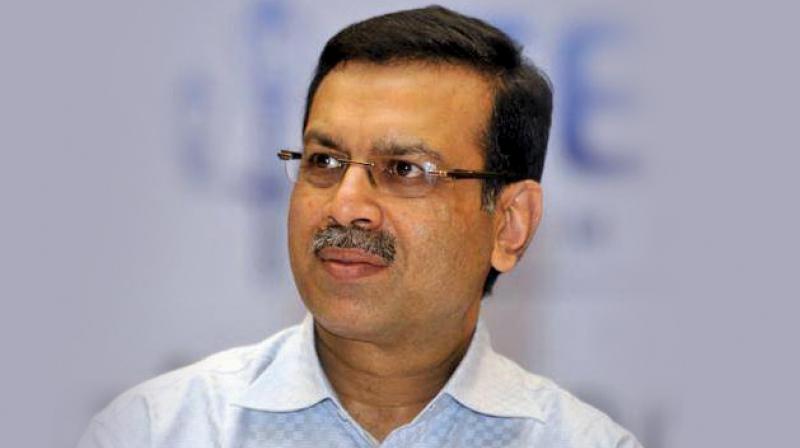 RP Sanjiv Goenka group on Friday said it has acquired 70 per cent stake of a closely held Gujarat snack company.

Kolkata: RP Sanjiv Goenka group on Friday said it has acquired 70 per cent stake of a closely held Gujarat snack company at an enterprise value of Rs 440 crore to help the company to tap the mass segment.

"We have acquired 70 per cent in Apricot Foods which sells e-vita branded snacks at an enterprise valuation of Rs 440 crore. Rest 30 per cent is retained by the existing promoters," RP Sanjiv Goenka group chairman Sanjiv Goenka said on Friday.

Its group company Guiltfree Industries has acquired the company. He said the snacks entity is mostly concentrated in Gujarat with an annual revenue of Rs 200 crore.

"All E-vita products are priced at Rs 5 and this will help us in foray into mass market. Our 'Too Yum' will be placed in the mid-market and we will also look into premium with like organics. Acquisition is also not ruled out," Goenka said.

He said that they will try to take the brand national. Meanwhile, Goenka said the company was planning to set up their own manufacturing to retain quality and they were evaluating few states like Rajasthan, Uttar Pradesh, Uttarakhand, Andhra Pradesh and West Bengal. "We will finalise location in the next two weeks," he added.

Initially, investment in the new plant could be around Rs 70 crore initially and that could go upto Rs 150 crore, officials indicated.