Reliance Entertainment teams up with Imtiaz Ali to make movies 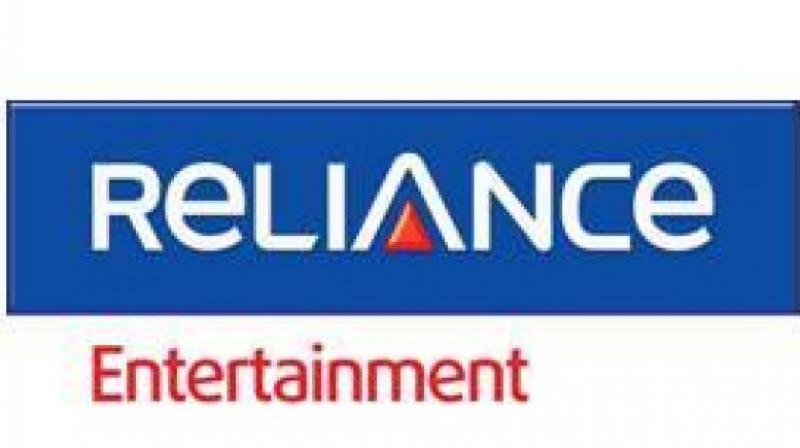 Reliance Entertainment on Monday said it formed a 50:50 joint venture with one of India's most celebrated filmmaker, Imtiaz Ali.

New Delhi: Billionaire Anil Ambani-led Reliance Entertainment on Monday said it formed a 50:50 joint venture with one of India's most celebrated filmmaker, Imtiaz Ali, for production of movies.