Calls on landline can now also be received on mobile handsets. 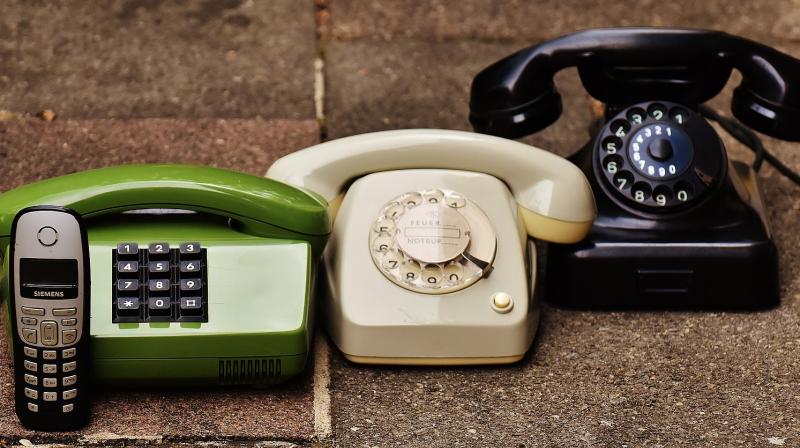 BSNL is upgrading telephone exchanges in Rajasthan to make landlines work like smartphones.

Kota: State-owned BSNL is upgrading telephone exchanges in Rajasthan to make landlines work like smartphones -- enabling SMS, chatting and video calls on them, a company official has said.

The exchanges are being upgraded with Next Generation Networking (NGN) technology and the work has started in Bundi district. In Bundi and Hindoli, they have been upgraded and remaining would be upgraded within the next few days, telecom district manager (TDM), Bundi B.K Agarwal said.

The special facilities on mobile phone like chatting, messaging (SMS), video calling and personal ring back tone (PRBT) would now be accessible on landline phones, he said. Agarwal said the landline phone would be required to be upgraded with IP phone to avail of these facilities.

Besides, he added, customers would now be able to avail of landline services and plans by connecting the number via mobile phone from anywhere. Calls on landline can now also be received on mobile handsets ensuing they are not missed when one is off-premises, he said.

Agarwal further said that the 2G towers are also upgraded to combo BTS that would now provide 3G services. He further said that 86 mobile towers including 20 in Bundi city are being upgraded and now fast internet services would be accessible even in rural areas.