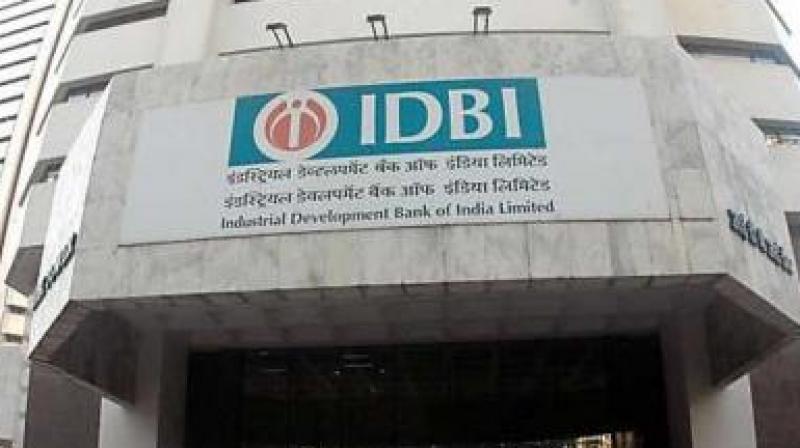 Dipam secretary Tuhin Kanta Pandey said that the government is not keen on launching a follow-up public offer (FPO) for LIC at least in the next one year. — Representational image/DC

“LIC and the government wants to exit management control from IDBI Bank and the process is already on,” said the senior official of the department of investment and public asset management (DIPAM).

“We want LIC as the long-term value creator in the equity market.”

Furthermore, in the LIC IPO, the share surplus for participating will move to 10 per cent from five per cent.  Notably, LIC has hinted toward further divestment soon. However, the details of further dilution by the government in LIC are yet to be disclosed.

Pandey said that the government is not keen on launching a follow-up public offer (FPO) for LIC at least in the next one year.  “We aren’t going to bring in any other FPO for LIC in next one year,” he said.