Big brands like LG, Samsung and Sony reduce prices of LED television sets by 15 per cent to beat competition. 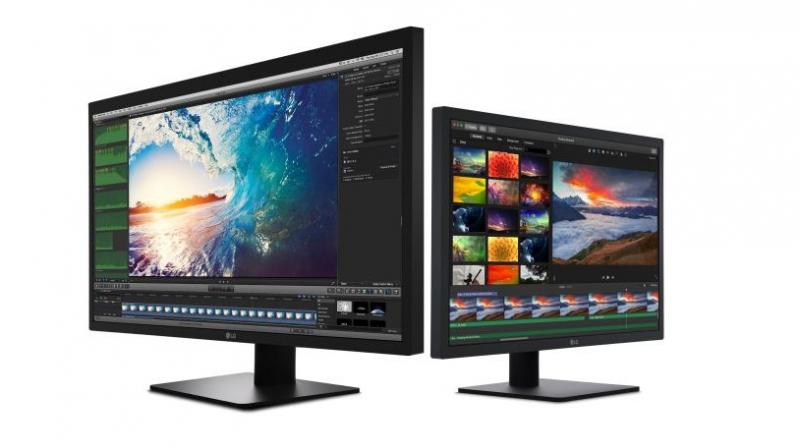 LG is among top three players in segment.

Mumbai: Indian LED television sets market stares at a price war as both global big players and smaller domestic companies have lined up cheaper television sets given the large consumer appetite in the Rs 22,000 crore segment.

All three are dominant players in India's Rs 22,000 crore LED television sets market. Despite that, local manufacturers have not lost their business in the segment.

According to a report published in The Economic Times, smaller brands like Micromax, Intex, TCL, BPL and Sansui are selling their LED television sets at substantially lower prices given the tough competition from cheaper sets in the market.

On top of that local LED television manufacturers like Micromax, BPL and other brands like TCL are selling these TVs at lower prices and are offering a discount in the range of Rs 2,000 and Rs 10,000 on identified TV sets.

Consumers who buy these LED sets are also enamoured by different brands foraying into the segment with attractive and affordable prices as they change and buy a new LED set every six months on an average.

“Globally, there has been no decrease in prices of LED televisions, but the big brands are under pressure to reduce prices in India due to sales taking a hit with several brands entering the market and playing on price," ET quoted head of a leading television maker as saying.

At the centre of the price war lies the 32-42 inch television displays that account for 55 per cent market share of the segment. At present there are around 25 brands that are playing in the segment and many others are eying the market.