Irdai has slapped a fine of Rs 20 lakh on private insurer after certain observations. 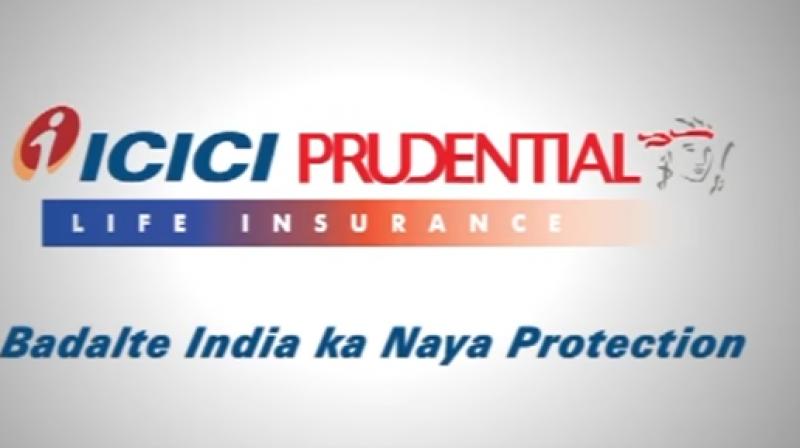 New Delhi: Insurance regulator Irdai has slapped a fine of Rs 20 lakh on private insurer ICICI Prudential Life. The insurer in a regulatory filing said that IRDAI had conducted an onsite inspection of the company in December 2013.

The Authority (Irdai) raised certain observations which were followed by a show-cause notice, the company said. "After considering the submission (by the company), the Authority has levied a penalty on few of the observations, totalling to Rs 20 lakh," ICICI Prudential Life said.

However, the counts on which charges were pressed against the company could not be ascertained, as IRDAI is yet to issue the circular regarding this. The company said it will take necessary action as advised by the Insurance Regulatory and Development Authority of India (Irdai). Shares of ICICI Prudential Life closed 0.13 per cent up at Rs 374.20 on BSE.