Govt will not insist on levy of Rs 7,223 crore interest on payments that were due from April 2008. 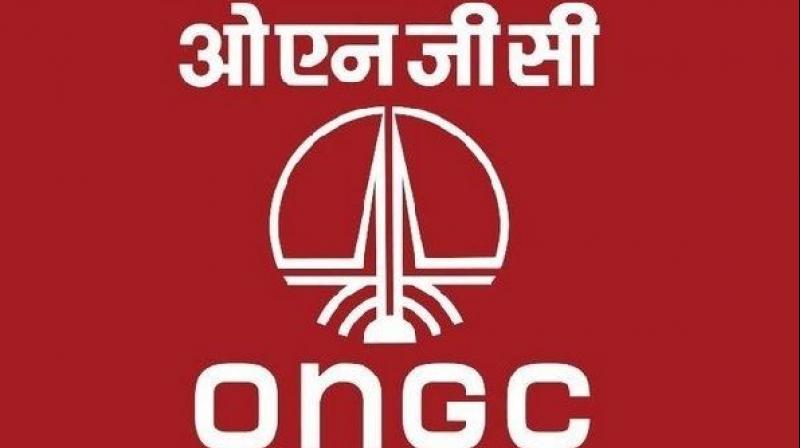 New Delhi: The government has bailed out state-owned oil producers ONGC and Oil India from a potential liability of about Rs 22,000 crore in royalty dues to states like Gujarat and Assam.

The central government will pay two state-owned firms' outstanding liabilities of Rs 14,698 crore directly to the state governments, who will not insist on levy of Rs 7,223 crore interest on payments that were due from April 2008.

"This is a huge upside for us. The central government will pay to the states directly the royalty they were claiming from us. Thereupon the states would not insist upon interest payment," ONGC Chairman and Manging Director Dinesh K Sarraf said.

Similarly, Oil India Ltd (OIL) had to pay the Assam government Rs 4,902 crore in royalty dues and another Rs 4,355 crore in interest. ONGC sold crude oil to PSU refiners at a discount since 2003-04 on government directive so as to help partly subsidise petrol, diesel, LPG and kerosene price.

Aggrieved by this, Gujarat filed a writ petition in Gujarat High Court which in November 2013 directed ONGC to make payment of royalty on pre-discounted price. ONGC challenged the decision in the Supreme Court which in February 2014 granted stay against the order of Gujarat High Court on the condition that the state-owned firm will pay royalty to Gujarat on pre-discounted price of crude oil with effect from February 1, 2014.

In the meanwhile, the Government of Assam had also taken up the same matter in the Gauhati High Court. Sarraf said to settle the long pending issue an understanding has been reached wherein it has been agreed that the outstanding amount towards differential royalty would be paid by the Government of India directly to the Governments of Gujarat and Assam.

Payments already made to the state governments by ONGC based on interim Supreme Court orders (Rs 2,562 crore) shall be adjusted in the accounts as expenditure. Based on this settlement, the Supreme Court has disposed of the case on February 20.

"It has absolved ONGC of outstanding royalty demand by the Governments of Gujarat and Assam amounting to Rs 9,796 crore and potential interest claim of Rs 2,868 crore," he added.