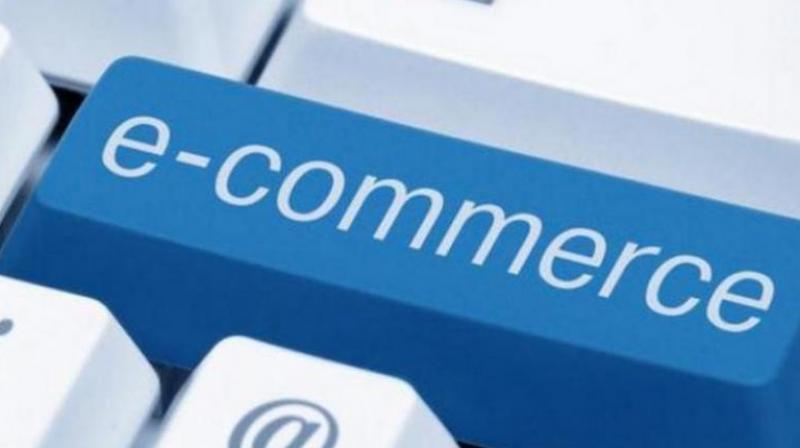 With Lok Sabha polls due in 2019, the government can no longer afford to ignore offline retailers as they are a large voter base in the country.

New Delhi: In a setback for online marketplaces such as Flipkart and Amazon, the Centre on Wednesday barred them from selling products on their platforms from sellers in which they have a stake.

Ecommerce firms, with foreign investment will not directly or indirectly influence the sale price of goods or services to consumers, DIPP announced on Wednesday.

These etailers will have to maintain a level playing field among different sellers including on cash back offers given to promote products.  Moreover, etailers have been banned from exclusive marketing arrangements that could influence product price.

The move, which will  come into effect from February 1, 2019, comes at a time when the Centre is under pressure from brick-and-mortar retailers who were complaining that their business had been impacted due to deep discounts given by the e-commerce firms.

With Lok Sabha polls due in 2019, the government can no longer afford to ignore offline retailers as they are a large voter base in the country.

However, the new rules may impact the quality of products sold on the ecommerce platforms as they will have no control on sellers. Already there are complaints that many sellers sell counterfeit products. After today, such complaints may see many fold rise.

As per the current FDI rules, ecommerce firms with foreign investment are barred from directly selling products to consumers (also known as inventory-led model).

To overcome this, firms had adopted a marketplace model, where other sellers could sell products on their platforms.

There were complaints that the ecommerce firms were using some select sellers to sell products at deep discount to gain market share.

This it was allegedly  done in two ways. First some e-commerce firms had floated new firms in India in association with Indian partners. These new companies then were listed as sellers on their platform to offer products at discount.

In second case, some etailers had tied up with some sellers to offer discounts. The new rules put a brake on them.

The DIPP on Wednesday announced new rules for FDI policy on ecommerce, including to bar etailers from entering into an agreement for exclusive sale of products.

It said that ecommerce entity providing a marketplace will not exercise ownership or control over the inventory — goods purported to be sold.

Such an ownership or control over the inventory will render the business into inventory-based model. “Inventory of a vendor will be deemed to be controlled by ecommerce marketplace entity if more than 25 per cent of purchases of such vendor are from the marketplace entity or its group companies,” it said.

Many e-commerce firms have already tied up with a number of to sellers —called preferential sellers — to sell products during sale period to overcome this 25 per cent clause.

It said that ecommerce firms will have to provide name, address and other contact details of the seller. “Post sales, delivery of goods to the customers and customer satisfaction will be responsibility of the seller,” said the FDI rules.

It said ecommerce companies will have to provide services  to vendors on the platform at arm’s length and in a fair and non-discriminatory manner. “Cash back provided by group companies of marketplace entity to buyers shall be fair and non-discriminatory. For the purposes of this clause, provision of services to any vendor on such terms which are not made available to other vendors in similar circumstances will be deemed unfair and discriminatory,” it said.

Ecommerce marketplace will have to file a compliance report to RBI by September 30 of every year for the preceding financial year.