There is a general view that the SME’s will have to relook at their business model. 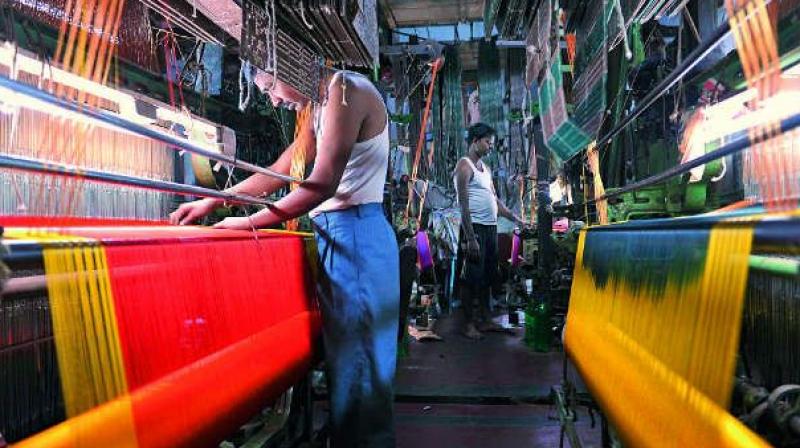 The spread of ATMs too is skewed in favour of urban centres.

Mumbai: Demonetisation has affected the micro, small and medium enterprises (MSMEs) the most who depend on cash transactions, claimed Anil Bhardwaj, secretary-general, Federation of Micro and Small & Medium Enterprises (Fisme).

“The smaller the enterprise, the bigger the problem. Anecdotal reports suggest that manufacturing value addition has come to a standstill,” he says.

The reason for this is that most transactions are done in cash as there is a shortage of bank branches in rural areas and where they do exist they are open on a day or two in a week.

Quoting a December 2015 Reserve Bank of India report on “financial inclusion in India”, he said each rural and semi-urban bank branch serves 12,863 people compared with an urban and metropolitan branch which serves just 5,351 people. The spread of ATMs too is skewed in favour of urban centres.

Shivnath Thukral, the managing director, Carnegie Endowment for International Peace India,  told Entrepreneur Indian a liquidity crunch will likely cause a slowdown in economic activity as the bulk of transactions in the SME sector are cash-based.

In the medium and long-term, however, he said there is a reason for optimism as the inflow of deposits should logically allow for lower interest rates, spurring investment in this sector. There is a general view that the SME’s will have to relook at their business model.

He also feels that a shift towards cashless transactions will encourage registration among such enterprises and allow them to benefit from central and state schemes and other sops.