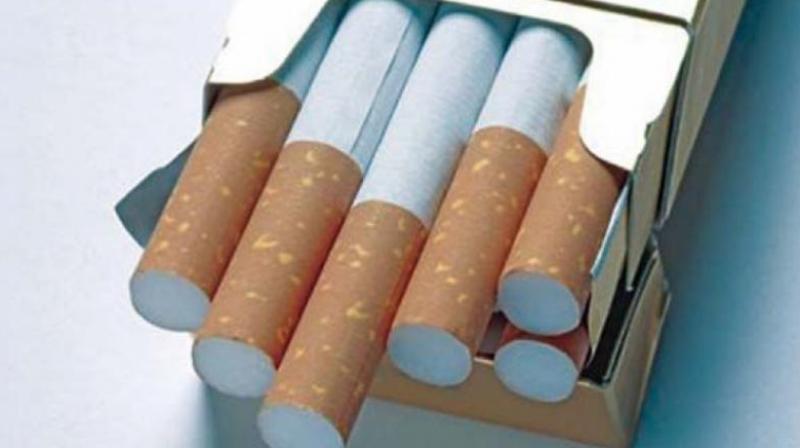 Rival Godfrey Phillips India gained even more on the BSE and hit the upper circuit with a surge of 20 per cent. (Representational Image)

New Delhi: Shares of cigarette makers gained today after price increase for some brands by market leader ITC, which also emerged as the biggest gainer in the 30-share benchmark index, with a rise of over four per cent. Rival Godfrey Phillips India gained even more on the BSE and hit the upper circuit with a surge of 20 per cent.

"The actual reason for the uptrend in cigarette stocks is short-covering. Demonetisation has affected FMCGs as well as cigarette stocks. Since these companies have raised cigarette prices, the perception has changed," said Kishor Ostwal, CMD, CNI Research.

"There is no negativity about demonetisation and it will add to the profitability of the company," he added.